Given this isn’t a bug report, I’m guessing Discussion is the most appropriate place to file asks for features.

Feature #1
Nearly every RTS made in the last decade has offered a “random” option when selecting the race for each (AI) player. I would like to request the same here, that I have the option to opt out of picking a specific civilization and get randomly assigned one to play and that I can set the AI to also play a random civilization.

Please do not tie the race randomness to the map seed.

Feature #2
Further, I’d like to ask that there be a game option I can toggle. When unchecked, nothing changes from how the game plays today. When checked, however, the civilization being played by each player (including in the team selection screen) is not visible to other players either when selecting it or in the loading screen. It’s only discernable by scouting them out and selecting one of their units/buildings.

This latter ask would require more upfront scouting on behalf of the player (in lieu of simply searching for sheep) and provide everyone with significantly less information about how to structure and play against a known specific opponent from the get-go.

Thank you for the consideration.

This guy made a workaround. 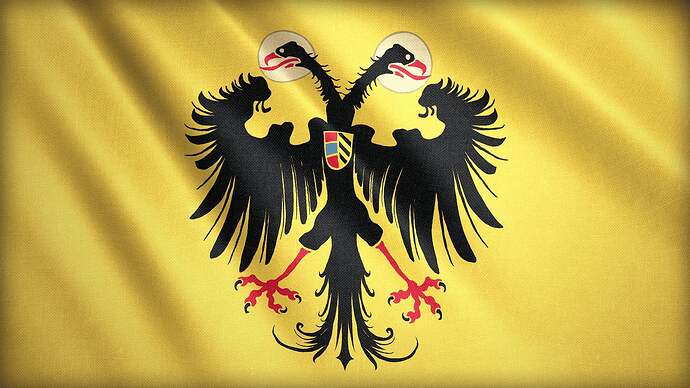 I suppose, but I could also just roll some dice and get the same.

Functionally, it’s both feature 1 and 2 that add value in a way his tool and my dice don’t - the host doesn’t have special knowledge about the state of the game that the other players don’t.