Restore someteimes will not start when missing a player

thought this issue was fixed but looks like if missing 1 player, it wont let us start the game with restoral. see below screenshot

red resign at start of game, looks like we didn’t need him to start but when another player still in game and did not quit, restoral will not work without that player. pls fix this. 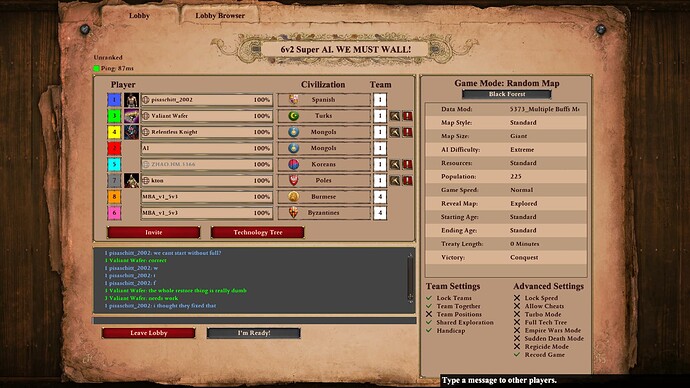 able to start regardless how many are missing.

heres another video from last night, after the latest patch.

is it possible to restore even if missing player? or better yet have another player substitute the missing player rather than forcing the same players would be amazing.