When trying out new triggers in the Editor, I noticed the Change Object Icon trigger doesn’t seem to work properly. 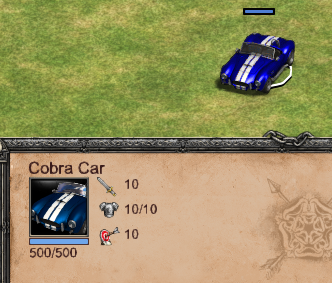 Appears to work fine? Exact same game build and platform
Have you tried a different icon or different unit to change the icon of? 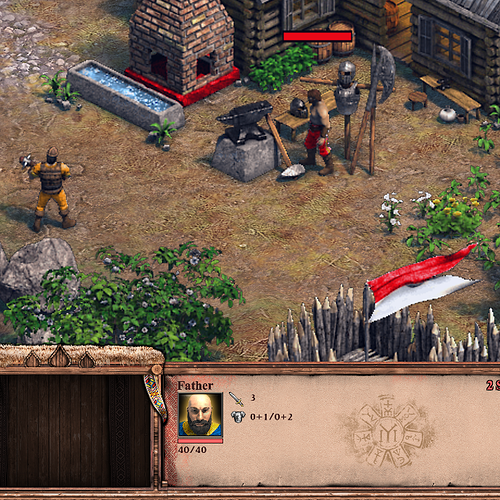 Really odd, I’ll have to try again with some other units. I’ve tried twice and it didn’t work right. At one point all my icons in-game were just black, too, though I’m not sure if it’s related.

Cobra shouldn’t be switching unit ID at all…

Edit: A second attempt, this time changing a Chu to have a Cobra icon, and it worked… Perhaps it was an issue with Set Object not working?