I have a ranked benchmark test of 1282.3. In a random game(lobby or ranked, 1v1 or team game) i get severe fps drop that affects every other player. Next to my name is a red clock. This fps drop usually, not always, fixes itself within 10-60 minutes(in game). Haven’t played longer than 60 minutes because players resign, or i resign because of the severe lag that appears because of the fps drop.

This is an issue that i’ve reported months ago and it was still not acknowledged by the devs as a problem. I have attached a picture of the red clock and skirms missing target with severe lag. 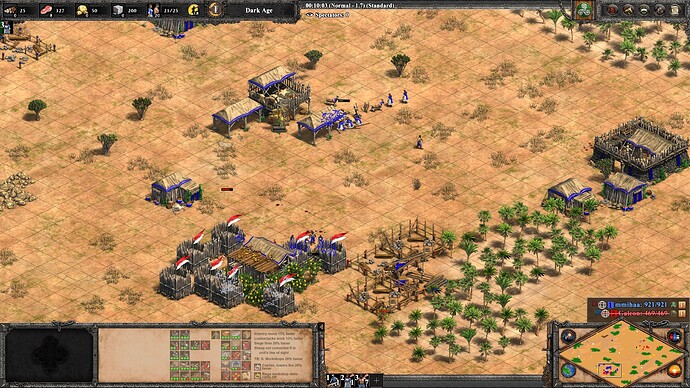 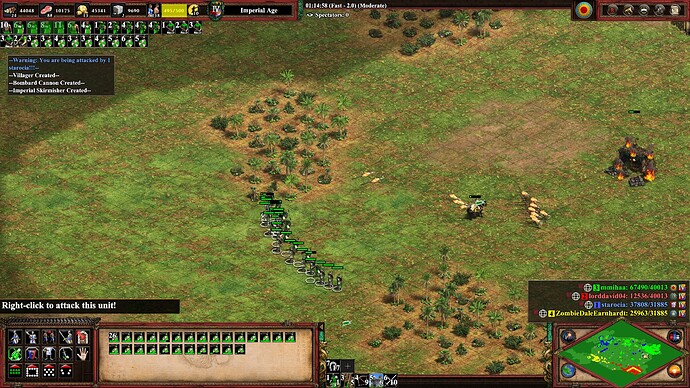 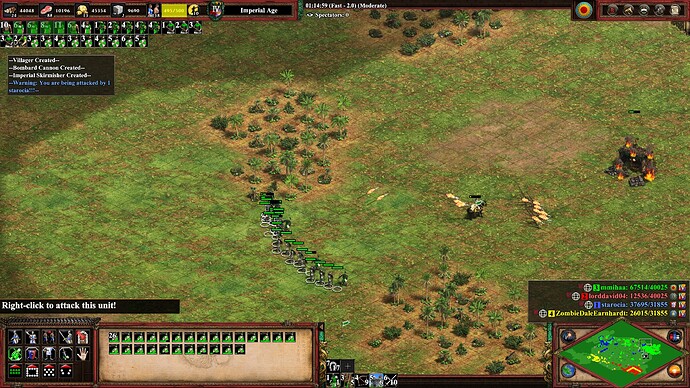 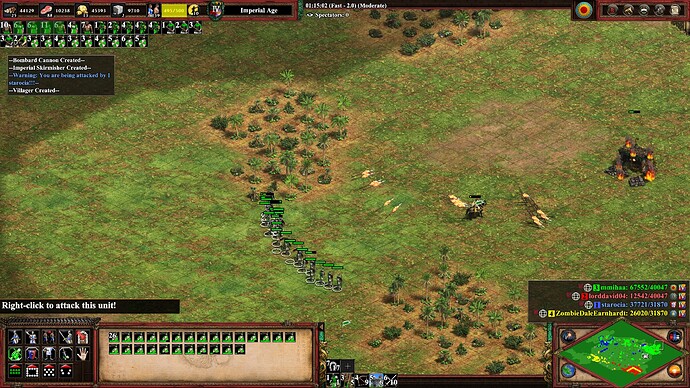 A post was merged into an existing topic: FPS Drops After Anniversary Update