Since when France can produce export?

Akbar was in my team. At the end of the game I see that I earn export which increases linearly. 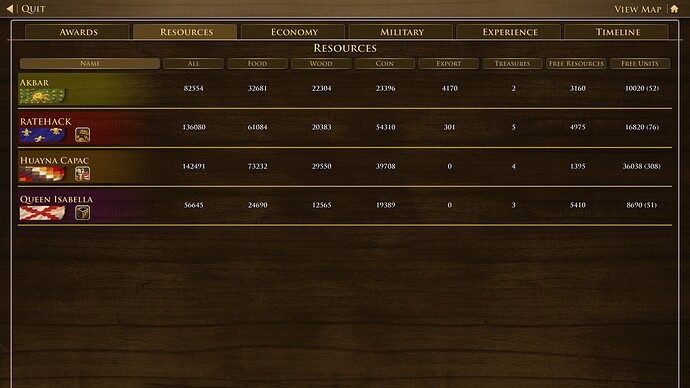 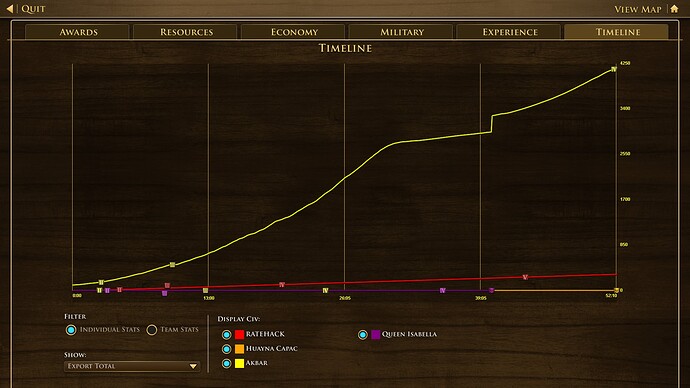 Probably shipped team sumptuary laws. You can’t spend export as French but ig it accumulates for you.

Well you could.
If the UI wouldnt be hardcoded

isnt that a bit much export? It gives like 0.1 export/s and the game only lasted <1h. Also the graph should be a straight line, which it isnt (you would have 300 export 50 minutesafter sending that card btw)