Something strange just happened to a friend and me playing the game.

We were in the same team, and for some reason his spearmen cost 15 food and 5 wood, here’s the proof. 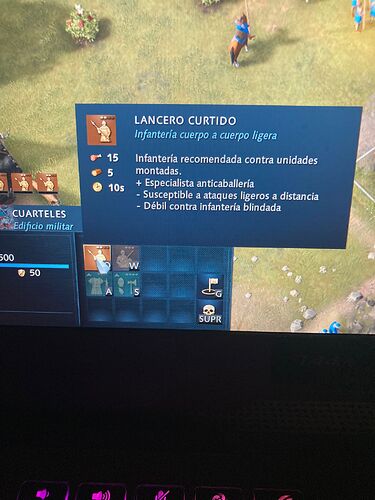 And 10 second training without research the technology that makes training faster.

For me, the spearmen cost was the normal and the time also. We were playing a 2v2v2v2 megarandom.

This bug allowed us to make like 120 spearmen in feudal, here’s the funny pic: 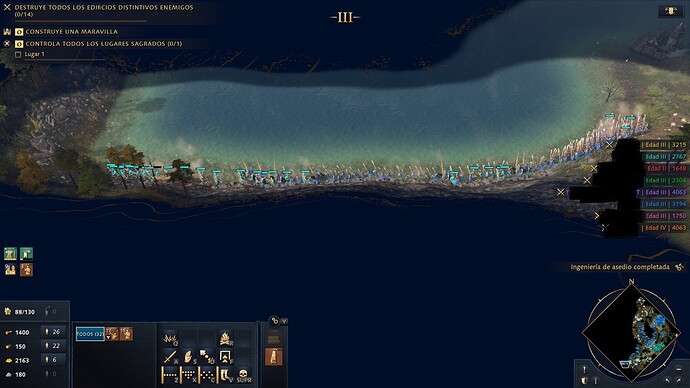 Custom game, only mod active was “Deer, Sheeps Berries”, or something like that.

I forget to say that also my friend started with 5000 gold, for some reason.

Me or the other players not.

Did you guys actually create the game or did someone else?

And do you definitely know the contents of the tuning pack used?

Some people for example have been making mods that give all kinds of bonuses to just one civ and then they play that civ.

Didn’t know that bonuses to civs was editable using mods.

I have the mod downloaded, I will check tomorrow if I can reproduce it.