DESCRIBE THE ISSUE IN DETAIL (below). LIMIT TO ONE BUG PER THREAD.
When spectating game, after uncheck and check fog of war, all other building not scouted disappear normally but farm.

The unscouted farm should not been in fog of war. Refers to trees, mines and other buildings, they will disappear. 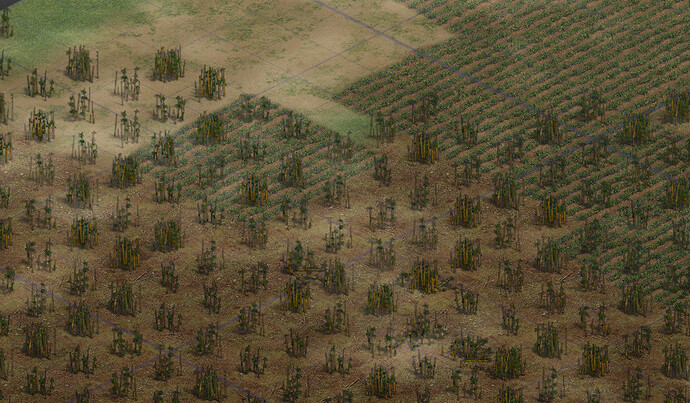 As can be seen, the farm is overlapped with trees, which shows the inconsistency.