I have a new friend joining the AOE community and have personally always used Steam to play, however as there is no newer discussion surrounding which platform is better to purchase/play the game on currently, I wanted to reach out and see what the community thought. Which do you play on? Which has better performance?

Doesnt really Matter as there ist Crossplay. Steam ist probably the better Client, however you dont Need to Run the Windows Store along the Game, so you could Just buy IT there and never Open IT again, except maybe If you Download an Update

If you want to play offline sometimes then use Steam. You’re supposed to be able to play without connection with Microsoft store games but I’ve yet to make my AOE1 work offline.

I am particularly interested in AOE2 DE, but that is nice to know about AOE1 DE.

It’s just that I didn’t bought AOE2DE on Steam so I can’t really say I’ve tested AoE2 on MS, but their offline mode is supposed to work the same way, in this case, not at all. And even if it did, you would be able to play offline on only one device, and you have to wait like 6 months if you want to change the"offline device" for your account. So yeah, that’s pretty bad.

Steam is a far superior system, but some events are locked behind have a xbox live account.

I would go for steam and if you like the events, just make a xbox live account, but dont bother with installing Xbox live.

Anyway everyone using the forums have a xbox live account

Anyway everyone using the forums have a xbox live account

Steam accounts are much more friendly to manage in my experience. I dont understand why microsoft still pushing xbox live everywhere, while Steam just has a better expierence in general and you also can play the game at Steam. It makes no sense pushing microsoft xbox live account for steam users at all.

For some reason i ended up with this user name. I dont know why.

Xbox lives give you a random generated name but you can change it later if you wish.

It makes no sense pushing microsoft xbox live account for steam users at all.

For them it is logical since it’s their thing after all.

That might have been the benchmark tests I posted on the thread on this forum. I did indeed find the MS Store version to run the benchmark at significantly higher FPS (I’d estimate around 10% or so higher FPS from just looking at the FPS second by second).

Another nice thing about the MS Store version is the cloud saving, your game data syncs across multiple PCs, whereas as far as I’m aware the Steam version doesn’t do this?

However, most people play on Steam, so it’s more convenient to use Steam to be on the same platform as everyone else, e.g. for adding friends. You also have more access to the files with the Steam version, which is bad for enabling cheating, but good for legitimate uses of file system access.

Multiple accounts work differently on the two. On MS Store you can use as many accounts as you want but only on one device. Other devices can only be used with the account that owns the game, and there may be a limit on how many other devices, I’m not sure. Steam, I believe, allows 5 accounts on 10 devices, but not simultaneously. If you wanted, for example, to set up your own lobby where you control both players to do some testing, then I think you could do that with a single purchase of the game with MS Store (by setting the PC that you run the 2nd account on as the PC for offline use, which I think allows you to run the main account on another PC at the same time), but would need two copies with Steam.

Another nice thing about the MS Store version is the cloud saving, your game data syncs across multiple PCs, whereas as far as I’m aware the Steam version doesn’t do this?

Cloud saving exists at Steam, but i dont know if AoE II DE use that steam feature.

Yes, I have both versions and looked into whether it supports Steam cloud saves, and as far as I could tell, it doesn’t. Maybe if you log into an Xbox Live account with the Steam version it will then cloud save via that?

Idk, for other games the option exist at Steam, i know for sure, but i havent seen the option at Steam for AoE II DE. So your probably right.

In my humble opinion I preffer the steam app, its not bounded to that pc or that windows account and you can use it anywhere plus there’s more people on steam! Plus its easier to compare achievements and sell cards and buy them and etc etc

I preffer the steam app, its not bounded to that pc

As far as I can tell, both have the same limit of 10 PCs that you can install it on for one purchase. If the information here is still current, it says that both allow 5 accounts on 10 machines via family sharing, but the MS Store gives you more because it lets different accounts play at the same time, whereas Steam only lets one play at once: 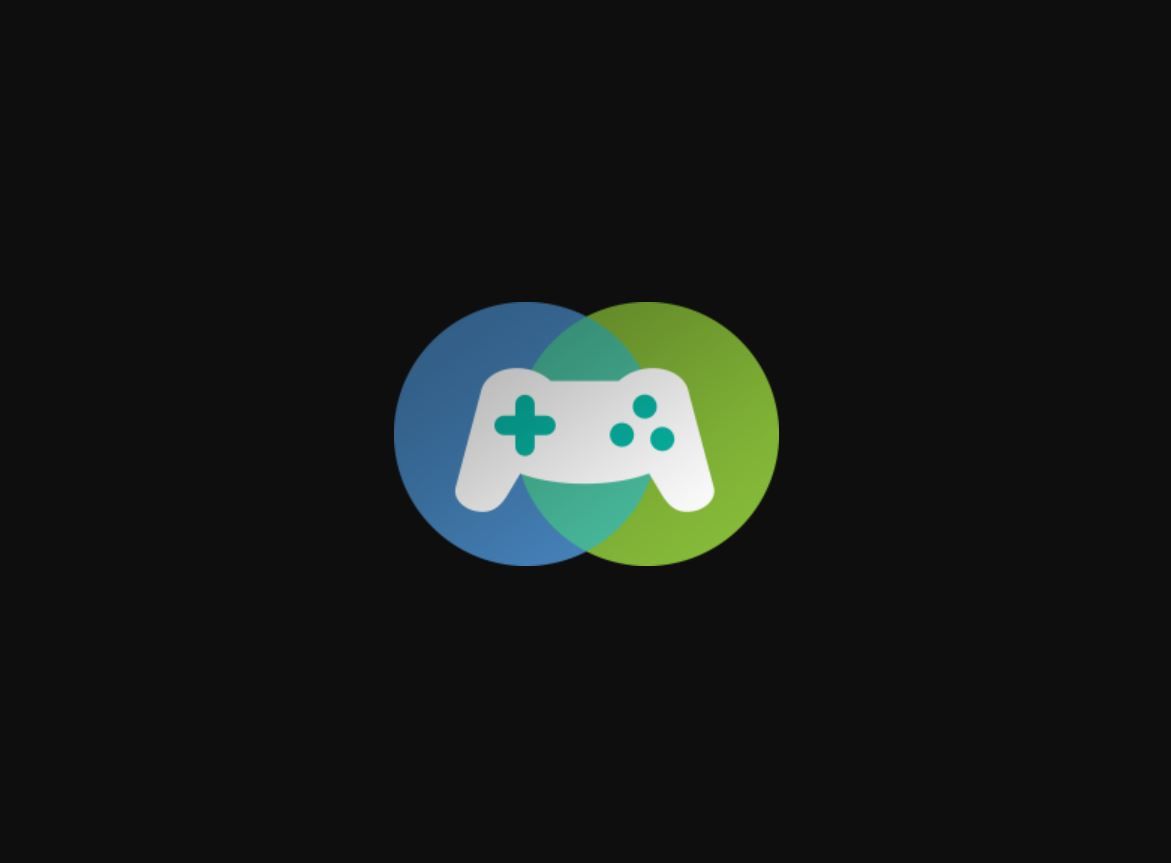 How to share your PC game library with your family

From Steam to Origin, which services let you share your library with family and friends?

Edit: I’m not sure this is still current, as I’m struggling to find the information elsewhere. I know you can play on multiple PCs with a single purchase from the MS Store via the ability to designate one PC for offline use, but even that information is hard to find on the MS website (but I know it can be done because I’ve done it myself).