As DoTD was released it added a Crusader knight unit, I would love to see more scenario-only units for making scenarios such as: a European version of the Genitour but with a different shield and uniform, mounted crossbowmen etc… 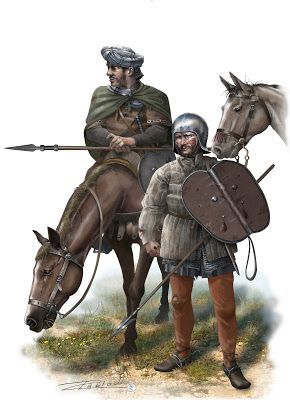 Historically accurate hero skins for all the heroes and different graphics for units who are using placeholder sprites heavy xbow bandit mounted samurai.
Most important one a hussite flailman.

Landsknecht,Swiss pikeman,meso looking skirmisher,wingless hussar units and more asian and african looking units would be nice to have too.

I would very much like to see this guy get added too.

I also wanna see the unique sprites as regular units too so I don’t have to add so many triggers to make them into regular units.

It would be nice to have proper medieval looking villagers but it could be asking the devs too much.