Suggestions for new stuff and fixes for a future update

Hello everyone to my topic in which I will present my suggestions for new things and fixes for AoE 3 DE that could appear in a future update.

I’d like to say a huge thank you to the developers for the latest update, which has given us tons of brand new good things

Brand new Revolutions and changes to the current ones 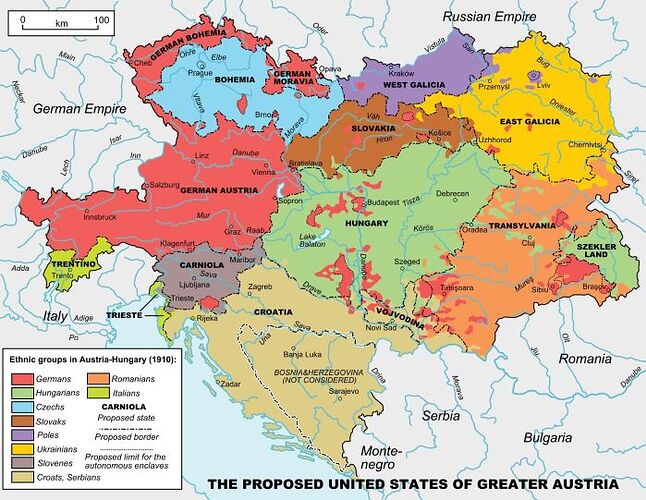 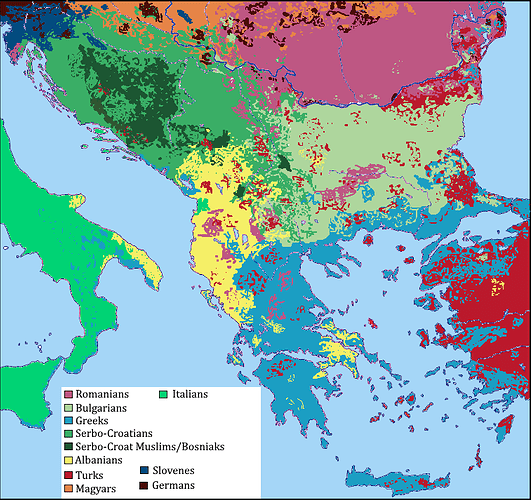 Why is there censorship for the name of this region???: 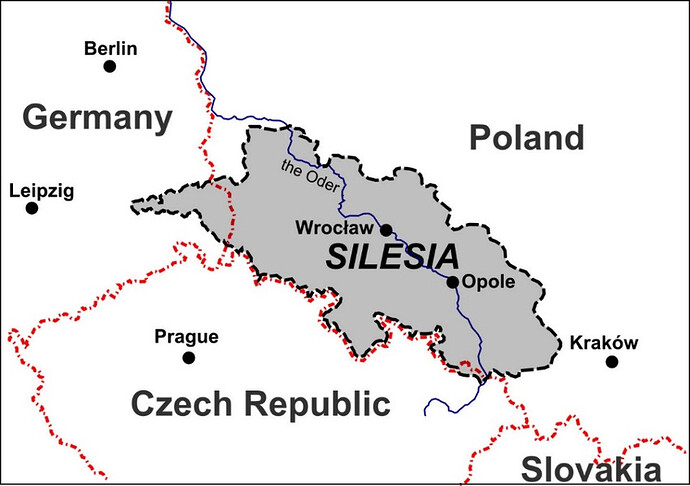 My suggestions
1.Replace Dutch skirmisher with something unique and more aesthetically fitting for the civ.
2.Rocket ship as either a mercenary monitor unit or a unique british ship replacing the monitor.
3.U.S.S monitor as an age IV special ship for united states
4.Civil war era siege cannons as fixed cannon type buildings.
5.Unique Red coat unit for the british(all royal units for every vanilla civ becomes unique or more fitting.)
6.Unique cannon. for the french reflecting their advanced nature during the napoleonic wars.
7,Cour De Bois replaced with a unique french citizen that with the right card can become a special milita type unit that you can have without having to resort to revolting.
8.Cour De Bois is moved to a potential Canadian civ which will better reflect the colonial side of the vanilla civs the same way the united states and mexico reflect the colonial sides of the british and spanish.
9.Said Cour De Bois will then be paired with the english speaking “loyalist” settler which has different bonuses relating to mills and plantations while the french cour de bois will have bonus gathering rates for natural resources.
10.Scout units are different depending on their region. Tatar scouts for steepe maps, native scout for north america maps, eagle scouts for south american maps, little drummer boy for european maps, berber scout for northern african maps etc. This means france will start out with a different more realistic scout depending on what map they are at.

Whether in the AoE2 or AoE3 thread, I always see your overzealous German/European stuff every time.

This game is not “Age of European Empire”, otherwise I might agree those so many and so detailed European maps and royal houses. Too much content doesn’t guarantee an effective improvement in the quality of the game. If there is such a large amount of content just in Europe alone, the content in Asia, Africa and America would be astronomical by the same standard.

For the new revolution option for the Germans, Poland is a good candidate. Poland also serves Swedes and Russians so it would be a very cost-effective update.

Replace Dutch skirmisher with something unique and more aesthetically fitting for the civ.

This is the most decent advice in this thread so far.
Justify special mechanics with unique units.

Replace Dutch skirmisher with something unique and more aesthetically fitting for the civ.

I’ve suggested that before.

I’d love the early Dutch Skirms to be ‘Calivermen’ using the Caliver (a more uniform, better produced Arquebus, somewhat between an arquebus and musket). Early Dutch armies used these along with some of the first examples of volley fire formations along with skirmish and light infantry roles.

Hopefully the next big patch in a few months does that. Honestly I wouldn’t be surprised if every royal guard unit that the vanilla civs have became unique units.

Greece - a completely new option for the Revolution

This one should be given to the Italians too, instead of the US. It’s more fitting since Venice and Genoa had Greek colonies, and the kindom of Italy had Rodes and the Dodecanese.

I have also done this. Though I did not suggest about adding the Calivermen as a unique unit for the Dutch but instead suggested that the Flankeur could be made into a unique unit.

The idea that I had in mind was that the Flankeur would function as a fast moving [Skirmisher] that would encourage a more aggressive play style, where they will have a chance to cause a critical hit against enemies. Not really that special but it is at least something worthwhile in the end.

Maybe the Dutch, Germans and the Swedes could also get the “Kartouwe” instead of the [Heavy Cannon] from the [Factory] building. The Kartouwe or the Quarter Cannon was a siege gun used in European warfare during the 16th and 17th century. This cannon was apparently developed from bombards and could shoot cannonballs weighing up to 24 kg (52 pounds) and a minimum of 20 horses or oxen were needed to move the Kartouwe. 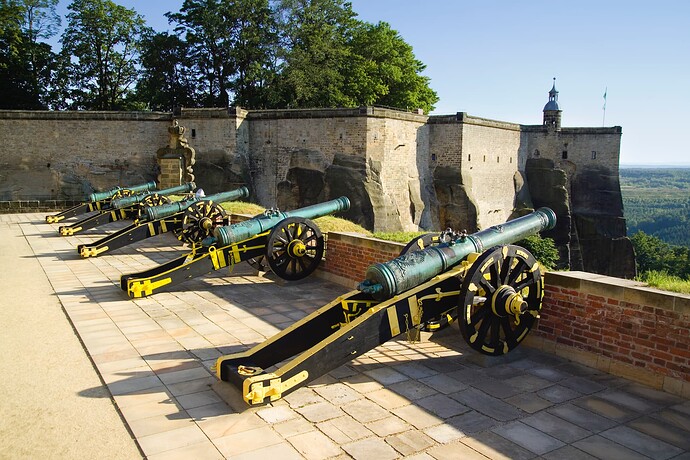 Here are some things that I would like to see come true.

Revolutions.
I would love a rework for all the revolutions, I think they need a substantial improvement and follow the example of the new French revolution.

In case the developers find the above task impossible, I would like revolutions to be able to customize their decks, this way I could add cards that benefit revolutions in the long run.

New Civilizations.
I hope that this anniversary they announce a new civilization for the game.

Incas.
Fix the incas once and for all! I’m tired of repeating the same thing! They are made to remind us of AOE2 and that was a bad idea, update them to the time of Tupac Amaru II .

Note.
I hope that soon they will be able to solve the synchronization problems and the errors caused by the most recent patch.

Incas.
Fix the incas once and for all! I’m tired of repeating the same thing! They are made to remind us of AOE2 and that was a bad idea, update them to the time of Tupac Amaru II.

Agreed. But aside from the Incas, the Lakota does also need some changes specifically when it comes to their sieging methods. If the [Tribal Marketplace] is just mining with extra steps then same could be said about the [Charging Ceremony] which is just sieging with extra steps.

The [Charging Ceremony], originally called the [Fire Ceremony], should have never been the main method for sieging as the Lakota but instead been an alternative method for sieging. The disadvantages of using the [Charging Ceremony] greatly overweighs the advantages that it offers, by holding the player back economically. And it doesn’t help either that the Lakota civilisation’s default rooster of siege units are almost non-existent, they even have to send a card or research a technology to get access to their very first ranged siege option.

Developers of Forgotten Empires please give the Lakota some actual proper siege units that are not reliant on the [Charging Ceremony] for taking down structures.

Edit: I did create a post earlier this year where I shed light on the problems that the Lakota has siege wise and came with some suggestions: (About the siege capabilities of the Lakota civilisation).

I can’t see that. Can you send screenshot?

I’ll add more suggestions for this post in next weekend. 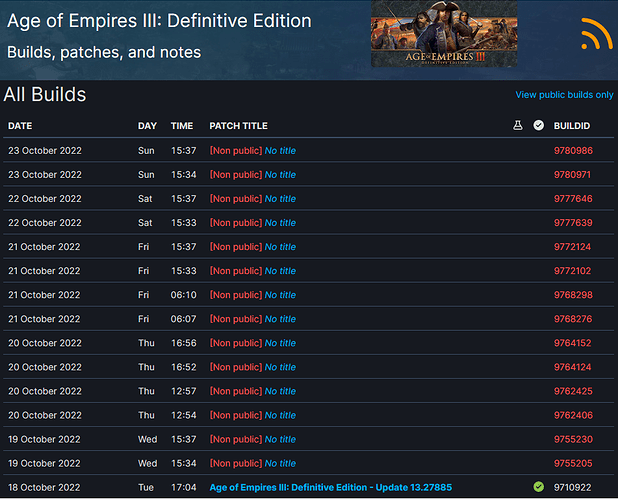 Maybe Germany could have a Krupp gun of some form.

I’d love seeing more European maps (and maybe more royal houses) in the future, but every other continent is in much more need of new content than Europe.

I’d really like it if America (outside of the US) was split into more maps, that way we could have more minor civs for those areas, and also remove Mayas and Zapotecs from South America.

What should also happen is that the customization points need to become points not just for the Home City aesthetics but also other things as well like Explorer skins.

Maybe for Portugal as a Revolution as Macau?

Maybe Germany could have a Krupp gun of some form.

Like this one? This is the “9cm Kanone C/73” which was a field gun designed by the Krupp company and developed after the Franco-Prussian War (1870-1871).

Nothing is really set in stone in this discussion, but if the Krupp gun suits the Germans better than the Kartouwe then sure why not.