Suggestions of developers: Barracks and stables support units must be increased after the update

Suggestions of developers: after the update her all barracks in European countries, the United States and Mexico will be trained for musicians and flag bearers, and the map editor will be made into a general support unit (for example, after all ages such as Britain, France, Germany, Spain, Sweden, Russia, the Netherlands, ottoman and Portugal are upgraded, they will be commercial age to Imperial age imapreplaced with flag bearer models in the 17th, 18th and 19th centuries, and the flags of all countries will be made into flags, flag bearer buff all units attacks musicals buff all units speed which but we must to be age to Imperialcannot be stacked) In addition, it is enough to make a model of Mounted flag bearer trained in stables in European countries into the 17th, 18th and 19th centuries commercial (we must to be age to Imperial age no stacked)

I don’t really want to see flag bearers or drummers as part of the meta. Feels like that would be too technical and take away from the game. I’d leave that for American Conquest and Total War. That said it would be neat to have flag bearer units for the scenario editor for the machinima directors and diorama builders.

I could see one new civ maybe having this as their gimmick/bonus, implemented on a really simple level(think warchief auras/mansabdars) but adding it to every euro civ could likely drastically change the game and bring alot of new balance issues.

Of course they’re to flag bearer and musician, they can make all units bring their own aura gain, but they still can’t stacked The developers said that they should continue to make two supports and train in the barracks to update to her

That said it would be neat to have flag bearer units for the scenario editor for the machinima directors and diorama builders.

Good news! You have two to choose from already. Just know they display player colors rather than civ flags.

Sure It is hoped that developers can make models of flag bearer and musicians to The model skin is country and style upgrade all ages, and replace the general flag with the civilized flag of flag bearer of all European civilizations and the United States and Mexico Must follow the game mechanism of Cossacks series and American conquest is want to

It would add unnecessary micro, IMHO.

Yes that is the best thing to get but developers the must We should Stables in the United States and Mexico in all European countries For example, the skin models of Britain, Ottoman, France, Germany, the Netherlands, Spain, Russia, Portugal and Sweden are made into automatic skin replacement from the commercial age to the imperial age make a mounted standard bearer this is not stacked all units to buff attacks and the auras have come up here Just for mounted standard bearer all the national flags That’s a good idea

Sure i just got need you to

Huh? Maybe developers need to restore the balance of the game, so that they can add flag bearers and musicians from all European countries, the United States and Mexico, who can train in barracks, developers must be Historical Battles story mode all make andclabegan to look forward to it they must start to update is to some ideas

Of course you know Developers said they need to train two support units in everyone European United states and Mexican all barracks. They are musicians and flag bearer to make of 17th century 18th century and 19th century models only on commercial to age Imperial Age (two support units can’t be stacked, but musicians can increase unit that gives aura buff +10% movement speed and produces sounds as griots. Drummers, Flautist, etc they can change to drums and speed flag bearer to A unit that gives aura buff +10%). They are redoing be was to this is very Interesting 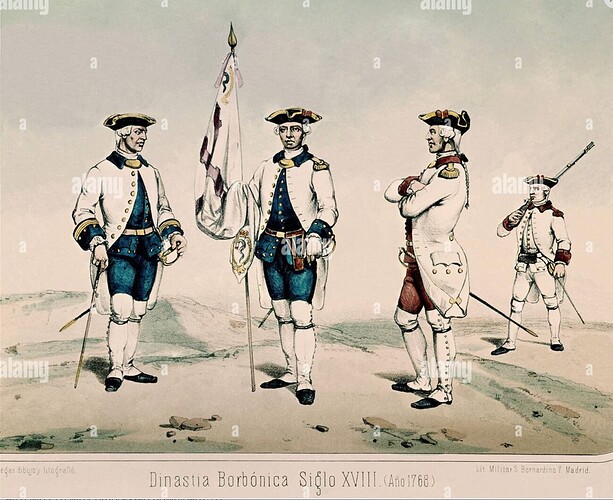 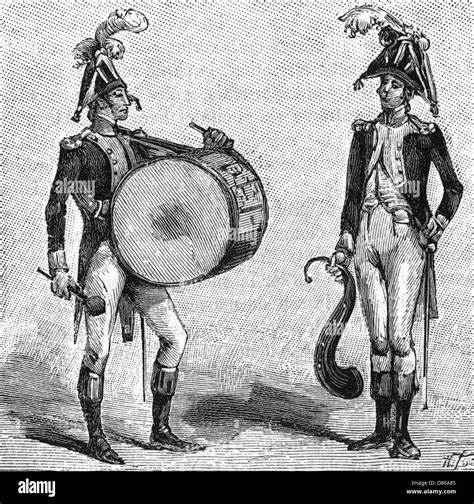 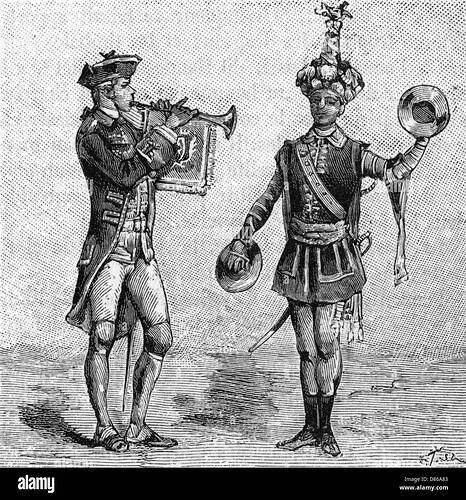 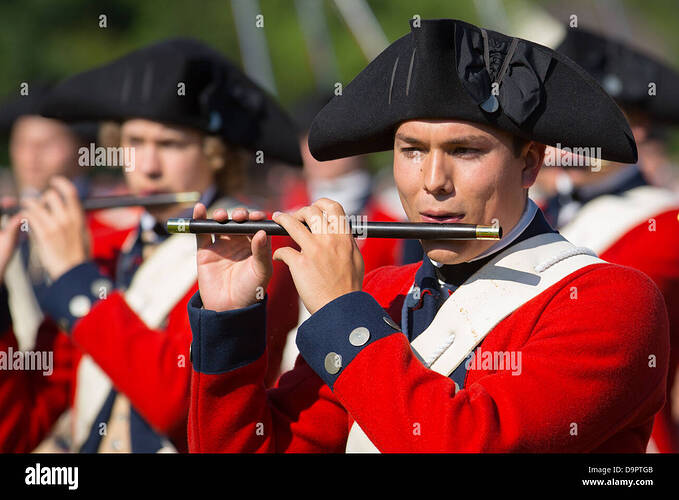 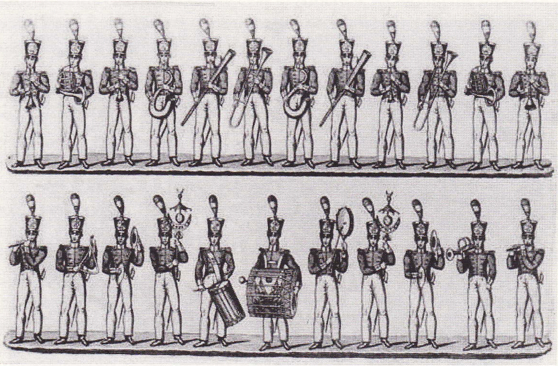 So developers should start from the decision version to design in DE improved drummers and flag bearer of improvement mod, and start again in all European countries and Mexican barracks in the United States 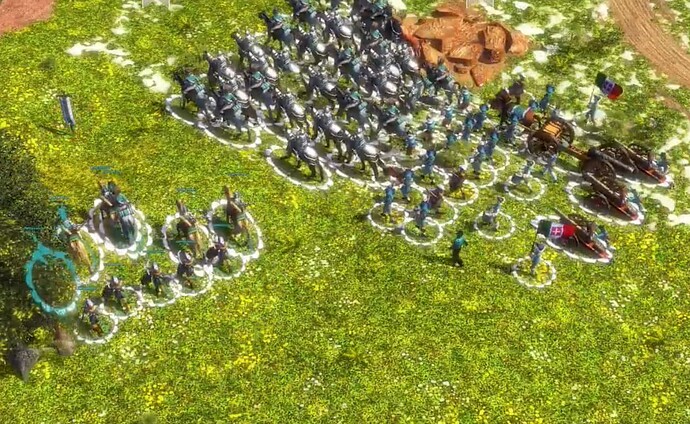 wouldn’t it be neat if instead of being a new unit, musketeers in a formation had drummers and flagbearers automatically (visually) added? If you have a large enough group together (e.g. 40) and march them off somewhere one or two of the musketeers hold flags or drums automatically and then drop them when they get into combat

Of course this is good ideas

Since then, developers will not have to train in barracks, but only receive the tactics of all units. Drums, flags and Flautist can bring their own aura gain of units so this is good ideas