In quick match team games seem massive again. I can only assume the change to make them smaller was rolled back accidentally.

I thought the smaller maps were a massive improvement and lead to much more sporty matches with more feudal fighting.

This has been an issue for weeks since the last patch, and was also reported weeks ago and acknowledge. Despite this, there is no reference to a fix in the latest patch which is ridiculous.

This completely breaks the team game experience, with almost every map a knight-fest due to the massive distance to cover between players

Hello @xDR0PxTHExBASSx and @WillyMan123! The team is investigating this one. If you are able to contact support with your warnings.log file, it would be greatly appreciated!

Things just got more interesting. I’ve been told by the maps team, who confirmed it with a bunch of server data, that basically all maps are operating as the correct size. If there is any evidence to the contrary, I’m all ears! I’m happy to advocate.

Can confirm after some 3v3 games today that the maps are still the wrong size. In a previous patch 3v3 and 4v4 map sizes were reduced, which significantly improved gameplay. This change was reversed with the last update, and has not been addressed since

Thanks @WillyMan123. I’m aware of that thread. Unfortunately we’ll need some real evidence to investigate, something like screencap or video evidence, and especially warnings.log files after playing a match with the problem.

I will keep my ear to the ground on this one!

@SavageEmpire566 I’ve attached screenshots of quick match 2v2, 3v3 and 4v4 games where you can see based on the minimap player camera that the map sizes are incorrect. This is as of today:

The changes made in patch 14681 were accidentally reversed in patch 20249 and have not been fixed since. 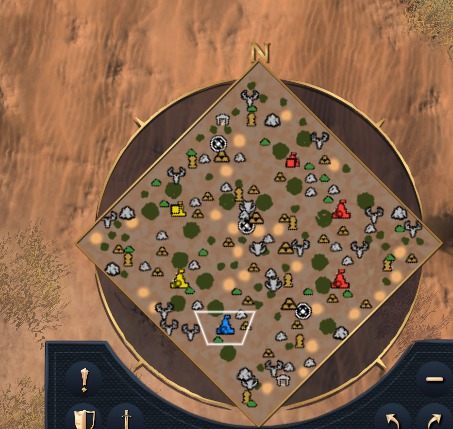 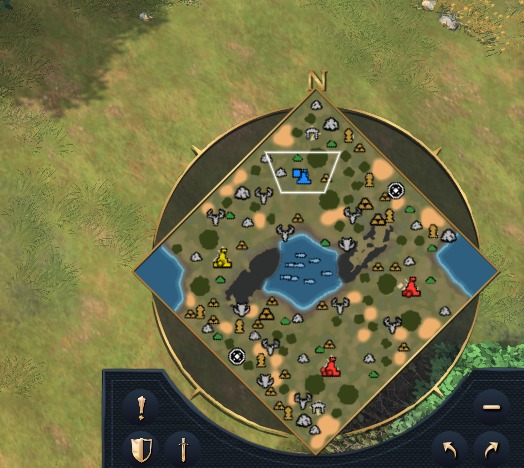 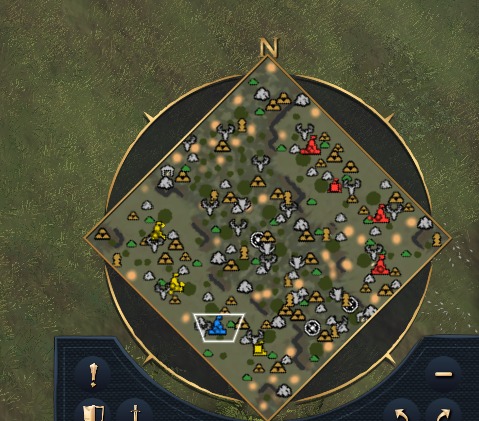 Got these @WillyMan123! I’ll add them to the investigation.

@WillyMan123 any chance you have map seeds for those maps?

@SavageEmpire566 - any update on this?

None; this one is baffling the map team. If anyone experiences this, please grab your warnings log and send it to Support. Thanks!

Yup its been like this for a while, been reported multiple times and yet somehow they still cannot figure it out? This game must be built on spaghetti code.

You can criticize all you want, but it’s not the most helpful thing ever

. To be frank, until we get more logs of people with this issue, there will likely be no movement made on this one. The running theory is that the updated camera is making people think the maps are larger when they are not. That said, some of you seem pretty adamant…so hit us with some logs!

I’ll look to get some log details. It’s not just a few people this is affecting, it is affecting the entire quick match system, it’s just that only a few have reported it.

Is it not clear enough from the mini maps reviewing the distance between town centres and resources? It’s pretty clear to me from that….I guess we will probably have to wait until the release of ranked team games where people will be playing more of this and recognise there is an issue.

Also the changes to camera POV could easily have the opposite effect as you have to do less panning to reach edges of the map….

@SavageEmpire566 in the hope that some additional evidence will help demonstrate there is a clear issue, I’ve attached a minimap screenshot taken of a 2v2 skirmish lobby using ‘small’ map size with the same map (nagari) as the 2v2 minimap screenshot I previously provided on this thread.

When you compare these, I’d like to think it is pretty obvious that the minimap screenshot taken from a quick match game shows a map that is not the correct size. This is also using the same camera zoom setting in both games.

Image below is a minimap screenshot previously shared of a quick match 2v2, map seed 2565a6e2

Image below is a minimap screenshot taken in a skirmish 2v2, map seed 06ae1ae7. Clearly the correct ‘small’ size rather than the above ‘medium’ size (which should be small) 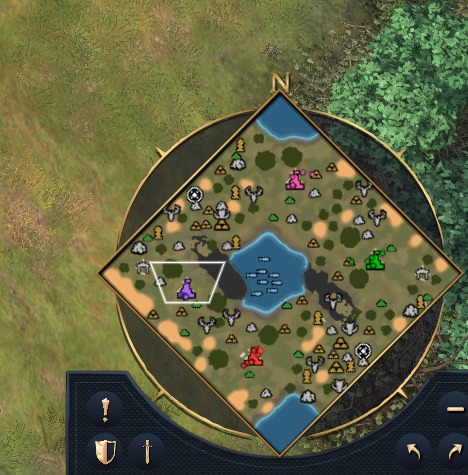 @WillyMan123 do you happen to have logs for either of those games?

Yes it is the entire quick match system, and I am shocked that they cannot see that the maps are way too big in every queue. You already posted evidence of this. It has nothing to do with camera POV at all. The maps are all too big.