The AI still can go imp. after revolting

Despite what update 5208 wanted to achieve (“AI are no longer allowed to both Revolt and advance to the Imperial Age.”), the AI still can go imp. after revolting.

Either revolt or imp., not both. 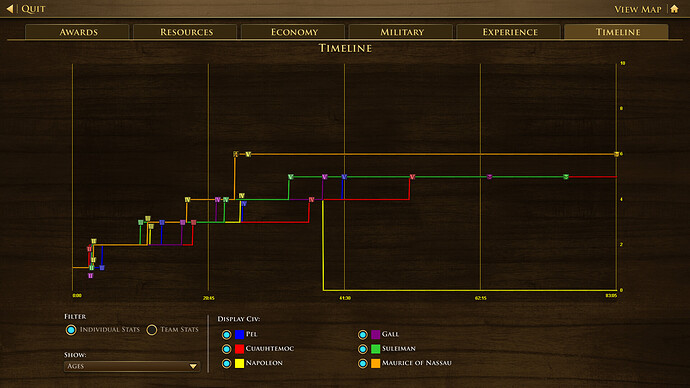 South Africa with imp upgrades is a pain to deal with

This issue is being trakced, thanks for your report