The appearance of European units can be remade

First of all, please forgive my poor English, I come from Asia.
With more and more game civilizations, the earliest eight European countries are particularly simple. They have too many generic units and too much of the same appearance…
So I suggest that without changing the original framework of the game, Developers can consider giving different European common units a distinctive look.
For example, English, French and Russian musketeers can have corresponding skins. The differences in the appearance of skimisher from different countries should also be huge.
For example, pikemen, halberds and crossbowmen, such units can refer to the AOE4 and make distinctions between nationalities.
I hope the development team can consider it. Even if it becomes a DLC for pay, I believe many people will buy it decisively.

The madman a year later 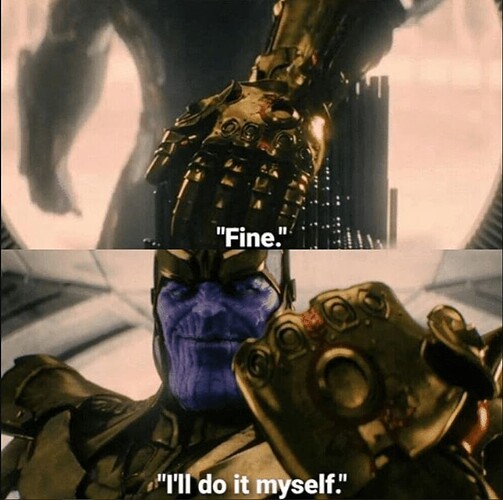 More power to you legend!

pleas use the more modern topic, thanks.