When will the newly interview with the developers take place and where can you watch that? 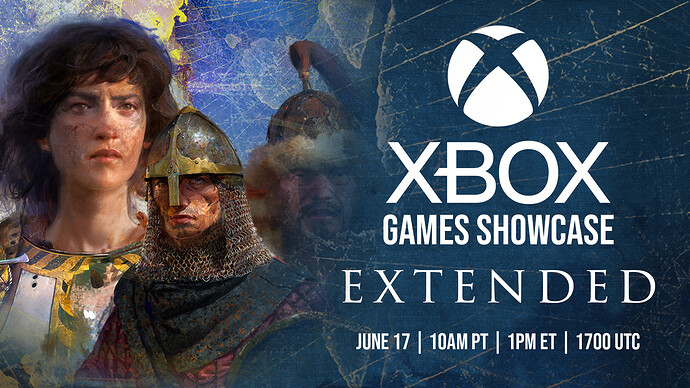 The love for #AoEIV is continuing with Xbox Games Showcase: Extended! Tune in on June 17 at 10AM PT to view a special segment where @Ishmae1 and @mini_squish talk with @vicious696 about everything we showed on Sunday! [https://t.co/eDnRfvur2K]
2 Likes
UrbanizedGem684 June 17, 2021, 1:03pm #3 Thanks a lot! Let’s hope they will show us some new interesting information that we don’t know about. Excited

so to conclude- they did listen to some problems, we did see a somewhat shiftung camera perspecitve, and RUS and HRE are confirmed. Also, a beta is coming. Lol

The beta has been coming for over 2 months. With every day that passes, the likelihood of the beta being released increases, but also so do the chances of quality feedback being provided and implemented.