The game was ruined by the last update. Fixes and suggestions

First of all I want to thank everyone involved in the hard work to keep the game attractive and up to date.

The whole game was ruined, I don’t know how to explain it without creating about 10 threads, but basically the biggest bug is the update.

patch recall until a new version is fixed 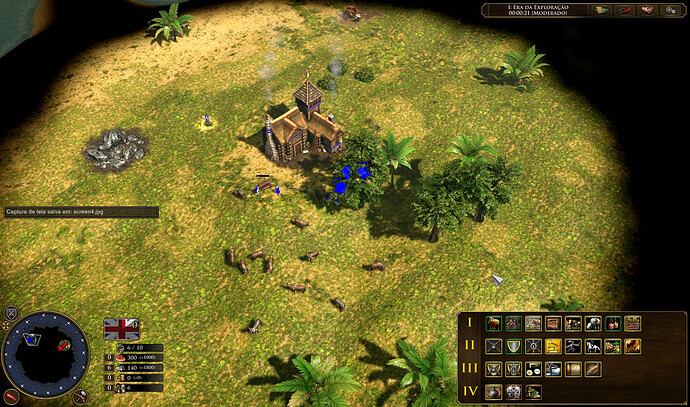 3 Likes
With each patch only more problems. Is this negligence or incompetence? What happens anyway?
TechnicHawk2611 June 9, 2021, 6:18pm #2 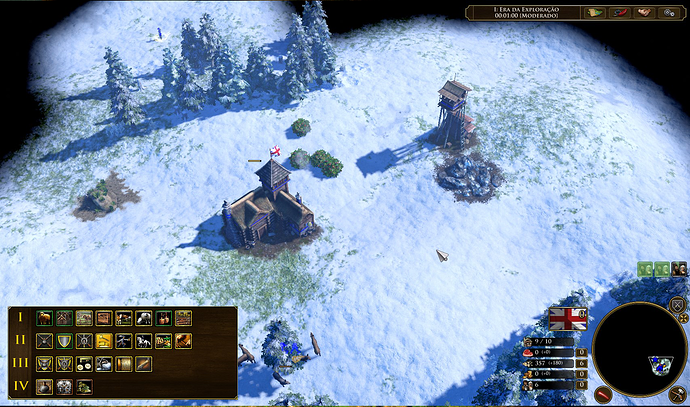 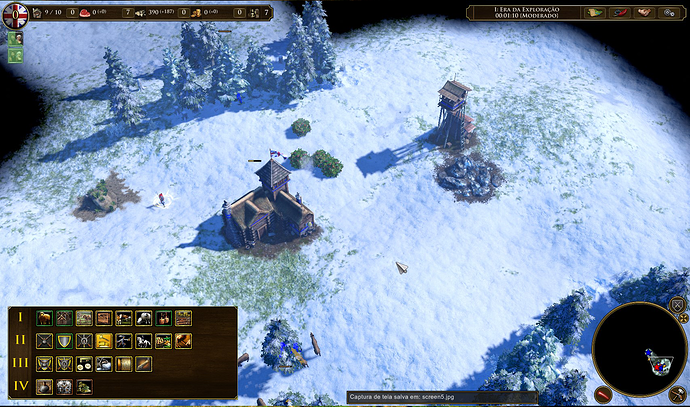 I had to create additional posts to include more images as the forum is limited to 1 image per post for new members. I hope my suggestions were useful and I am at the entire development team’s disposal for any other suggestions or queries.

I don’t believe they will answer you or any other thread that talks about patch #29715.

The T hotkey works to me, and you can close the minideck by clicking H (its Hotkey)

For me the T key doesn’t work anymore. And before this patch when we opened the deck, click on the minimap or use any other action shortcut, like going to town center (T) or going to explorer (/) the deck closed by itself. Now we have to relearn how to close this. It’s a setback when you need one step more to do the same thing. Don’t get me wrong, Homecity in 3d is useless and it always has been, and anything that eliminates homecity is a good thing.

The bug that makes the game lag like hell does definitely need to be fixed. Also, some suggestions I have are:
[General]
*Increase the maximum of units to carry at the same time from 50 to 60
*Have the cheat code “A whole lot of love” give 100000 of each resources just like what the “ninjaconnor” cheat code from AoE2 does instead of 10000 of each resources

[United States]
*Unique dialogues are created for the Carbine Cavalry (it would also be given to the Dragoon as well), Minuteman, Mortar, and Heavy Cannon
*The Falconet speaks dialogue instead of no dialogue (the dialogue can be the same as the Horse Gun just like how it is in most other civs)