The Mongol campaign is not called Mongol Horde 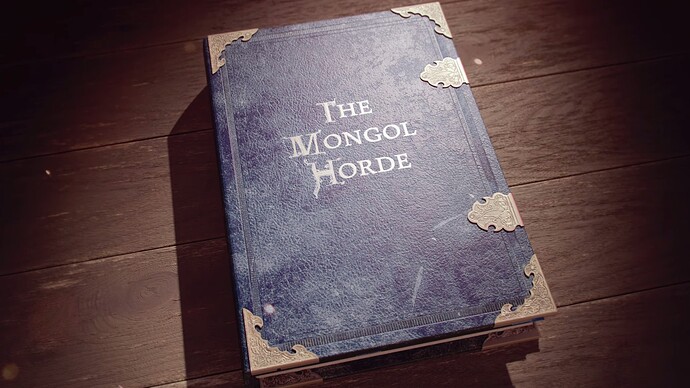 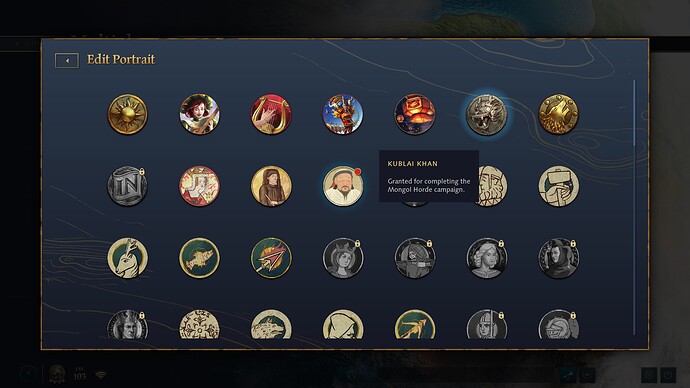 This obviously is not game breaking, but for the sake of continuity I would prefer the actual title of the campaign “The Mongol Empire” be used. Especially since the word “horde” is an European corruption of the Mongolian word “ordo” which simply means village or camp which is starkly different from the connotation of the word “horde”. Considering the campaign is played from the perspective of the Mongols it is silly to use a Europeanized bastardization of their language to describe them.

Thank you for the feedback @MoDaddyXbox! The campaign was indeed called “The Mongol Horde” at one point. I’ll make sure the team sees this. Much appreciated!