The price of the russian musketeer is not right

Hi, I was curious to calculate the Russian troops with their -25% discount on batches. So I undertake this undertaking and I notice that the price of the musketeer is not right, it is not really discounted by 25%, now I do not know why this price is not fair and it’s not right changes little from the current price but if Russian troops price -25% so it must be, if it is for a budgetary fact (I doubt) you cannot balance in this way because you have broken a Russian mechanic and therefore you have to interact elsewhere, but knowing the Russians on Aoe3DE and having played them both in 1v1 and in team do not it is a civilization or indeed I would say quite resized compared to others. Here are the calculations I made to explain this:

You wrote down all that because of 1 coin of disparity? 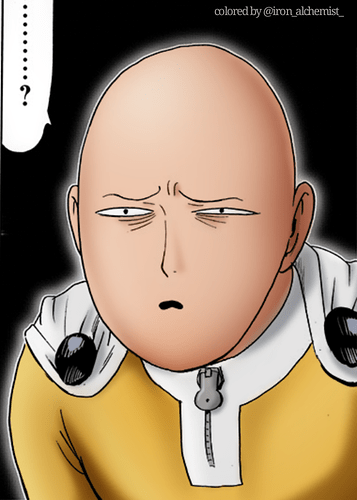 93 not 94 therefore 2 coins of difference, the impact is almost nil but this breaks the Russian mechanics, each Russian unit has a 25% price reduction for each batch and the calculations are up if you want to look at them so why not agree with the mathematics?
I also write because most likely no one has noticed and I am right about the calculations, if I were wrong I would not have written!

Your calculations are wrong, you should also consider that they train 25% faster by default. They are cheaper too thanks to that.

But anyway, it’s a trivia.

They also have a bigger upfront cost which cancels out some of that faster training benefit. And their stats are 20% worse.

You can’t queue up the batch until you have all the resources to do so. With any other musketeer you can queue up one and wait until you have the rest of the resources to add the rest to the batch. It’s mainly an early game problem, and often the limiting resource is population space because settlers and other infantry is trained in big batches too.

You cant train just 1 or 2 musketeers to have it in queue, you have to imeadiatly pay for those 5, so especially earier in the game when you dont have tons of resources yet it takes longer to start production.

If you keep thinking in this way as the developers are in a bad way, every s of the game is not trivial because every build is based on the second, every second you lose in a resource in anything is added and in a game where everyone does the same thing that second is noticeable. Now this has less impact on the second of collection of an res but I would always consider not breaking the game algorithm.

Having said that, whoever wants to write to me, write to me privately, I will not reply on this thread anymore.

The rusketeer price is right to the extent that I’ve personally, intentionally set it at 76% coin cost. Originally as part of the EP7 release.

The driving force behind this change was to adjust the resulting cost to a whole integer and avoid the problematic decimal numbers.

Phew, I’m not very good at calculations, I think if I think about it I can do it, but I don’t know how good they are. What I do know is that the cost ratio has to be proportional to the resources invested. Many people forget why schooners or medicine are good cards, apart from reducing the cost of fishing boats and villagers, it also makes them faster. Perhaps with the villagers it is more evident, but with the military units the same thing happens.
In this case, that the units are created faster, it is an extra benefit to compensate for the 20% weaker.

I’m not thinking anything. You are.
I also like 95 better than 94 so I think they did a nice move with that.

I don’t really see it a issue, but it’s a nice trivia to know.