I gave an order to the settler to go and gather the mine and while the hunt was ahead of him he shot an animal for no reason and then the settler remained inactive.

The settler should go and gather the mine without shooting animals and consecutively remain idle. 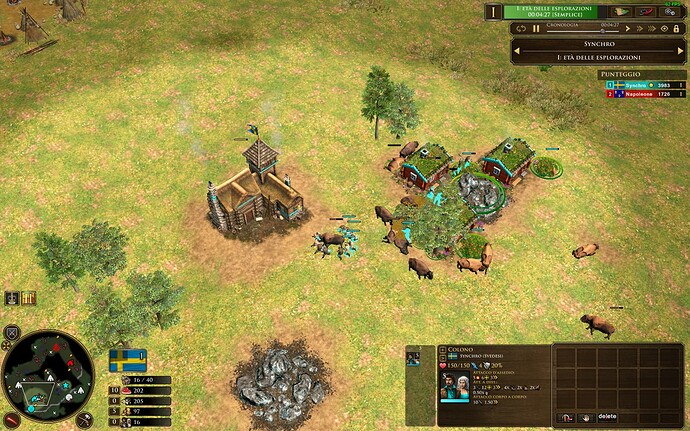