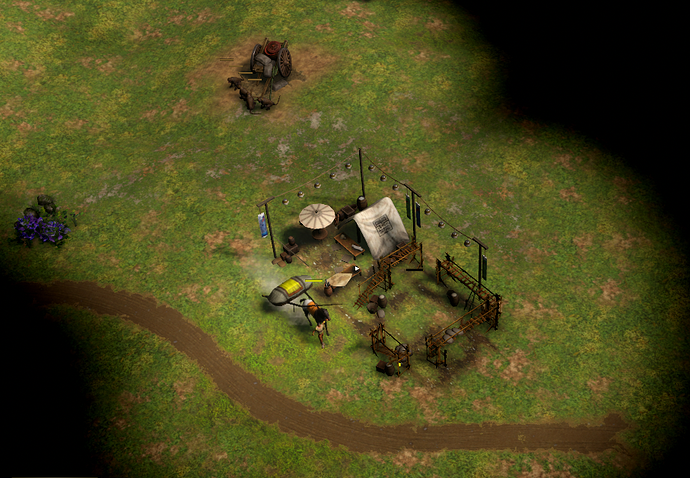 01907×629 879 KB
It seems the success rate of spawning has increased significantly. Thx devs.
But for some TP base, its still fail to spawn automatically. I have to right-click a few more times (such as the most right TP in central plain). The tp travios are just circling around.
3 Likes
SoullessHeathen April 25, 2021, 8:45am #2

Yup, It’s a pain in the asp. I get it with both wagons and travois. Dunno if it happens with rickshaws, but I imagine it does. 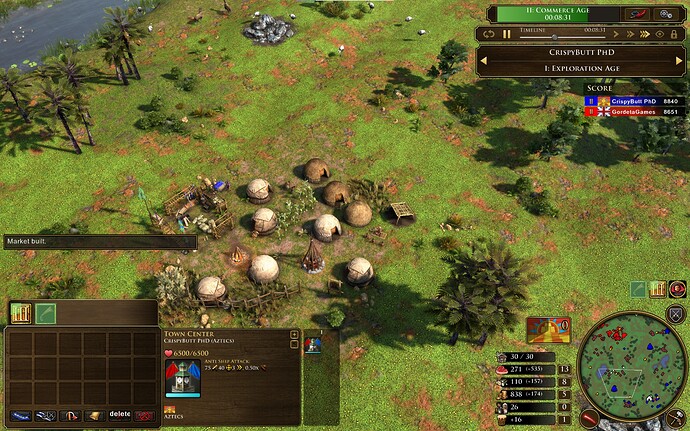 Addtionally, I don’t know if its the same issue or not, when i send a regular building travoi to build for example a warhut, 9/10 times when I look there later, it is just sitting over the foundation and didn’t actually build it, similar to the TP travois. I have to then reselect it and right click to get it to build. It happens with fort wagons too. It would be nice if it just built it the first time like it should.

Thanks for the reports. This is a known issue and is being tracked already