In normal AoC & HD you can make a save file from a recorded game to then be able to go back and play the game on that map seed.
This is useful if you want to practise various build orders to test resource efficiency or just to compare yourself against pro players.

This is the options menu when watching a recorded game in DE. 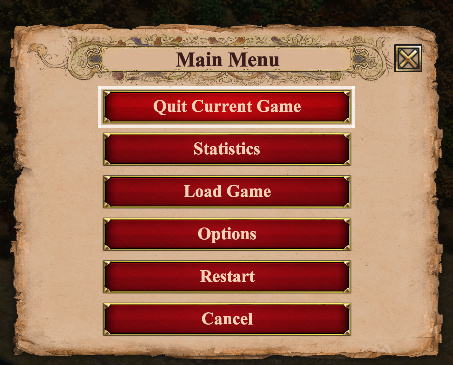 This is the options menu when watching a recorded game in WololoKingdoms. 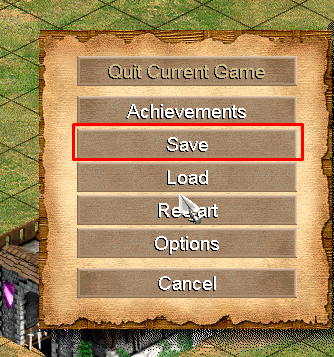 For me it has been useful to continue playing from a suitable point in replay when I don’t have saved game from that point. It helps against potential savegame corruption. It also allows to play from AI perspective for fun (if game is saved from AI perspective).

Just now I was going to coach a starting player from a rec he shared, by showing a better build than what he did initially. Sort of baffled that this feature was removed, it’s been in heavy use during WK era for me…

From practicing build variations in my own recs, or even straight up comparison/copying from expert tournament recs.