Unable to view recorded games that are in folders

Recorded games cannot be sorted into folders for easy access and filing.

For someone who regularly downloads hundreds of recorded games for tournaments (see attached pictures), being able to sort those recorded games prior to posting them on forums.

The DMWC Gold League folder pictured below has over 400 recorded games alone in it. Not even mentioning the Silver league or numerous other tournaments that I archive.

What I am trying to do. 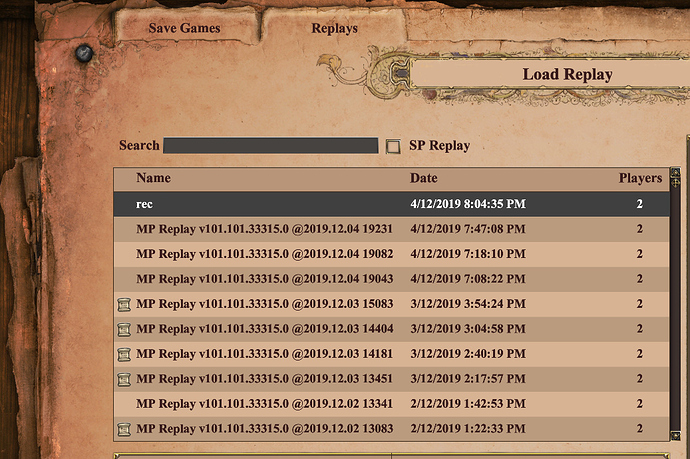 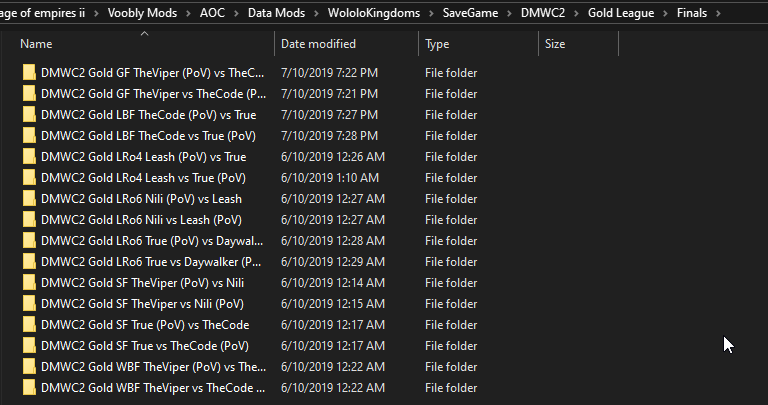 How it appears in game. Note the highlighted option to move back a folder step. 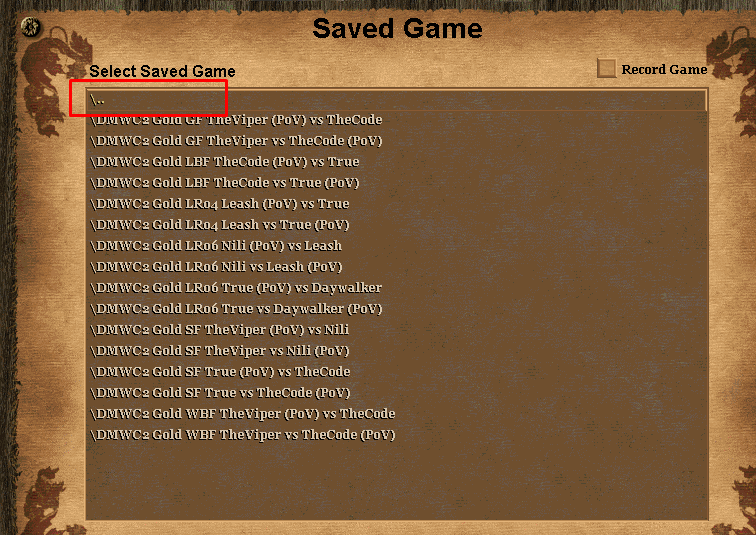 Still an issue that would be nice to be fixed at some point.