The Chinese Unique Tech Great Wall is a relatively less useful tech, giving bonus health to walls at a significant stone cost. In most cases, you’re better off just building a second layer of wall instead.

But the recent videos on how Rams block arrow fire from fortifications gave me an idea! Make Great Wall block arrows with both hit type one AND two. In other words, most archers would have a hard time shooting over walls to hit units or buildings behind them.

This would give the tech an interesting niche and make it worth using sometimes, which would be nice.

What’s the point of making that? Walls are already resistant agaisnt any arrow.

Techincally, type 0 and type 1, but I get what you’re saying.

Could be interesting. Though, I don’t know exactly how great of an idea that’d be, since you’d be stopping most military from killing repair villagers, which is going to make breaking defenses extremely tough.

He means to make units be able to hide behind walls to dodge arrows.

mmm could be interetsing but is that doable?

proof that its doable 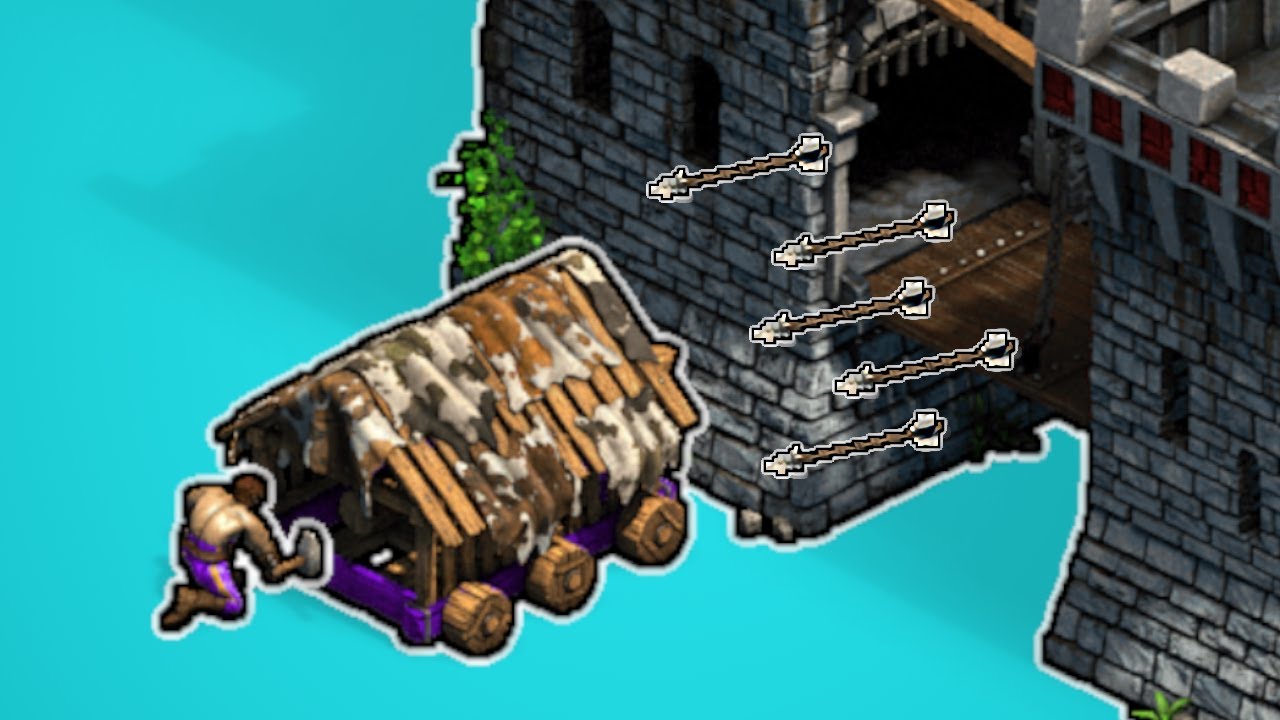