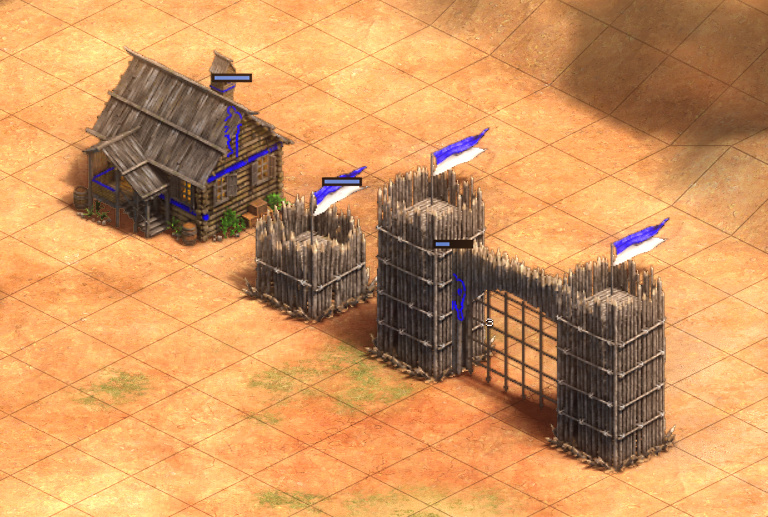 Simple. Create a palisade wall or gate and place a unit behind it as seen in the picture.

I’ve moved it to the DE forum

Thanks for moving the thread!

I also discovered that the borders are not visible behind Lumber camps or Mining camps. 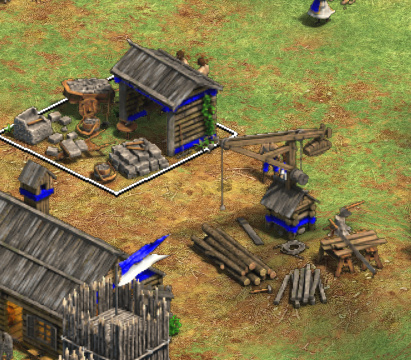 Although, the weirdest thing is that when previewing the placement of these buildings the borders of units can be seen, but when they are actually built they can no longer be seen. See pictures below. 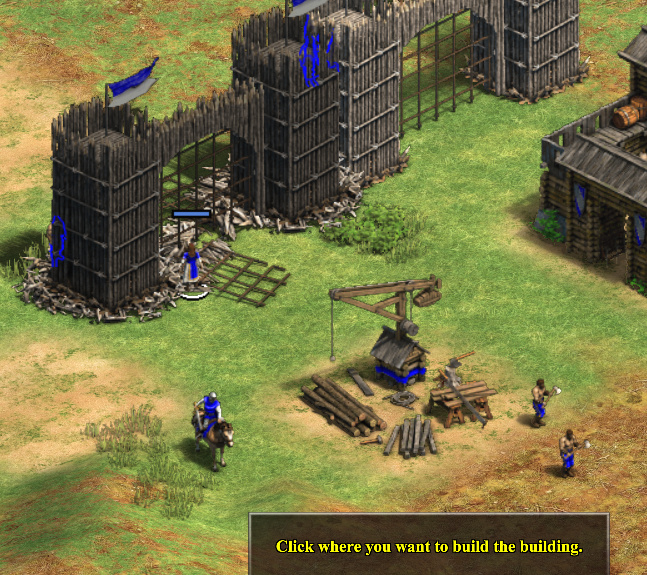 When placed (the villagers are still behind the gates): 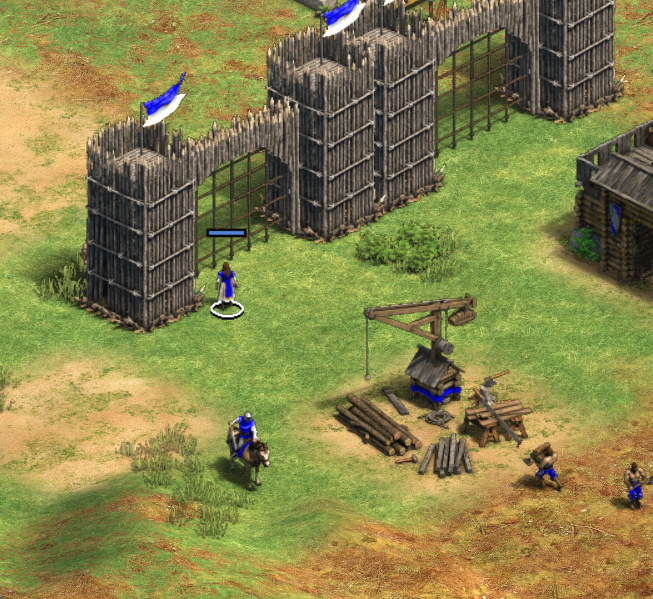 Are you still seeing this?

usually when you place units behind buildings you can see a blue silouete (or whatever colour you are) to see the unit, this doesnt apply if units are behind palisades. Unless units behind a palisade are selected, there is no way to know they are there in the first place

Here is a comprehensive list of buildings that don’t show team colour outline for units hidden behind them:

They are shown properly in all the following buildings:

This is worse in general. How many vills are there? 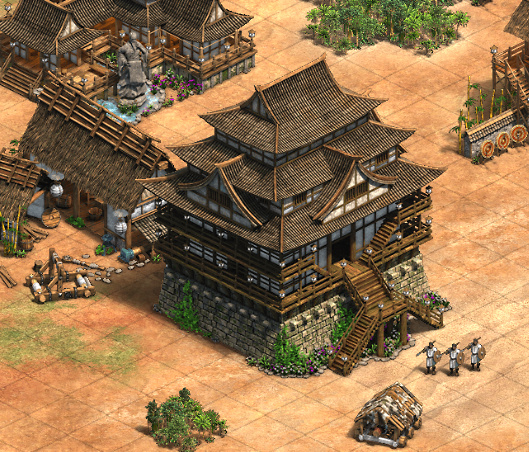 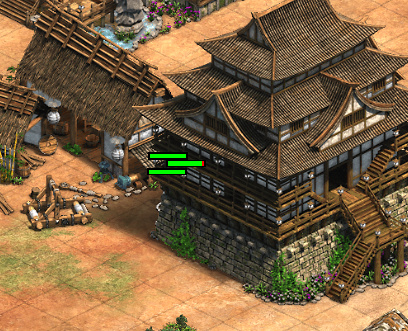 There seems to be an small transition between “visible as normal” and “behind the building: activate the border” where the unit is in fact not visible and has no border. If I move one villager a bit to the left and another a bit to the right, everything comes back to normal: 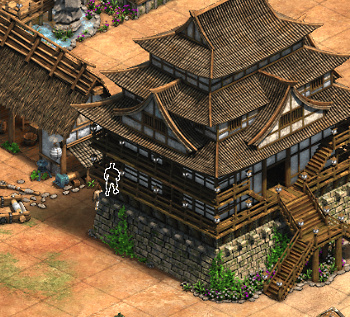 The other one remains invisible.

It also fails in other cases (for example, under the TC sheep sometimes become invisible)