At the beggining of the game, all units (scout, villagers, sheeps/cows) stops moving/working. Withou any player action. 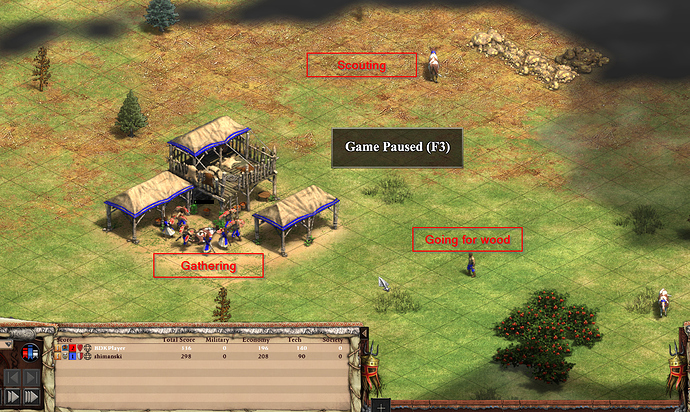 This happens consistently for me as well.
It occurs most often when I tell 6 villagers to go hunt deer.
The 6 villagers begin to move toward the deer to hunt; however, 2-3 villagers will just stop moving while the rest continue to hunt without issue.

I can provide a recorded game of this occurring if the devs need to see it in action.

UPDATE: This happened for me again last night (08/26/2020) after the latest update … so unfortunately still an issue.