I have a question. Why did the Venetian ball get announced twice? It says it started on February 28 and ended on March 9. But the newly posted one that isn’t in effect was posted March 28. Devs, can I get an answer to this?

Not sure what you mean, can you send to us a picture?

This was announced on March 28: 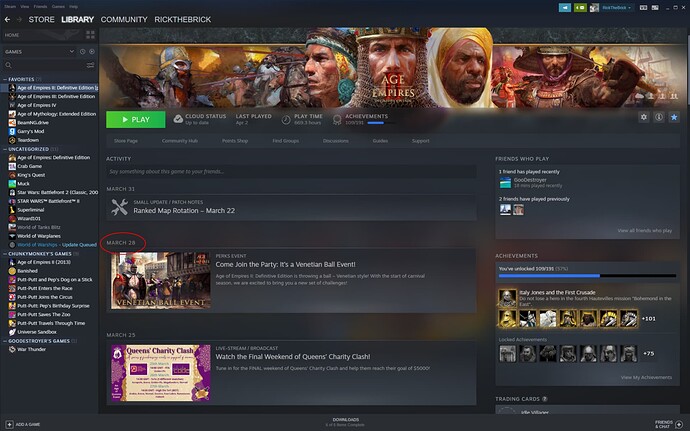 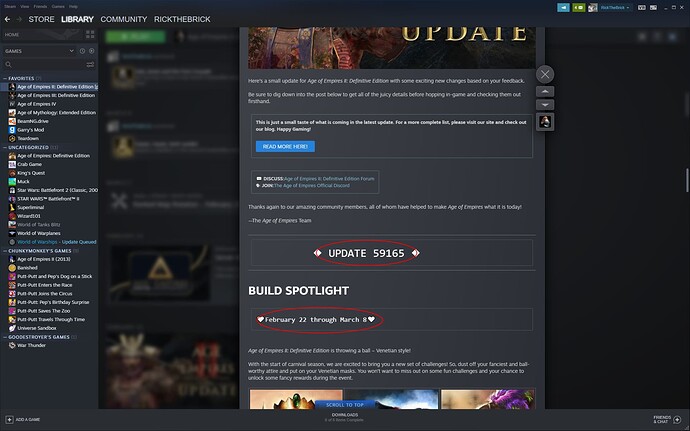 Thanks for this, we are now tracking this issue ^-^