Villagers blocking each other

Yes this is so bad…

Probably the storage of videos/gifs is beyond the capacity of the server for this forum.

Temporary fixes: (choose one of)

this game wouldnt be the same without the villager bug. this bug is what makes this game THE “Definitive Edition”

Agreed! I have a feeling videos were taking up too much server/hard drive space, though. Really makes filing bug reports more painful for me to do, for sure

You are right but your suggestions only work for early economy, with fewer than 6 miners. When there are 10+ miners the bump is inevitable.

It happens a lot when I send 3 to deer. 2 on the way to the deer get stuck.

Can completely ■■■■ up the build if you don’t notice it quickly.

Thank you for the detailed report! I have, indeed, entered an issue in the database to track this problem—particularly since we’ve seen more and more cases of it cropping up.

If anyone wants to go above-and-beyond, a recorded game file, screenshot, and a timestamp of when and where the issue occurs could give the team what they need to isolate and collect data about the issue! If anyone has this information, please upload it or save it to a file storage service and I’ll be sure it gets to the team!

Thanks for the reports!

I imagine they are in a socially awkward situation saying ‘After you, sir!’ ‘No after you’ ‘Oops’ ‘Okay, now we’re dancing!’

I understand the inefficiency due to villager bumping is an intentional game mechanic. But, I wouldn’t mind if only one villager gets bumped and the other passes straight through so long as there is empty space around them. That would prevent sticking and dancing in open areas where is makes no sense.

I always send 4 vils 2 of them stuck each other and stops walking. 4 vils magic isn’t from 4 vils can carry a deer meat 2 vil gonna stuck other 2 vil can kill deer before escaping too far.

Here’s one example I saw from Redbull Wololo 2 Finals: (Foragers at the mill) 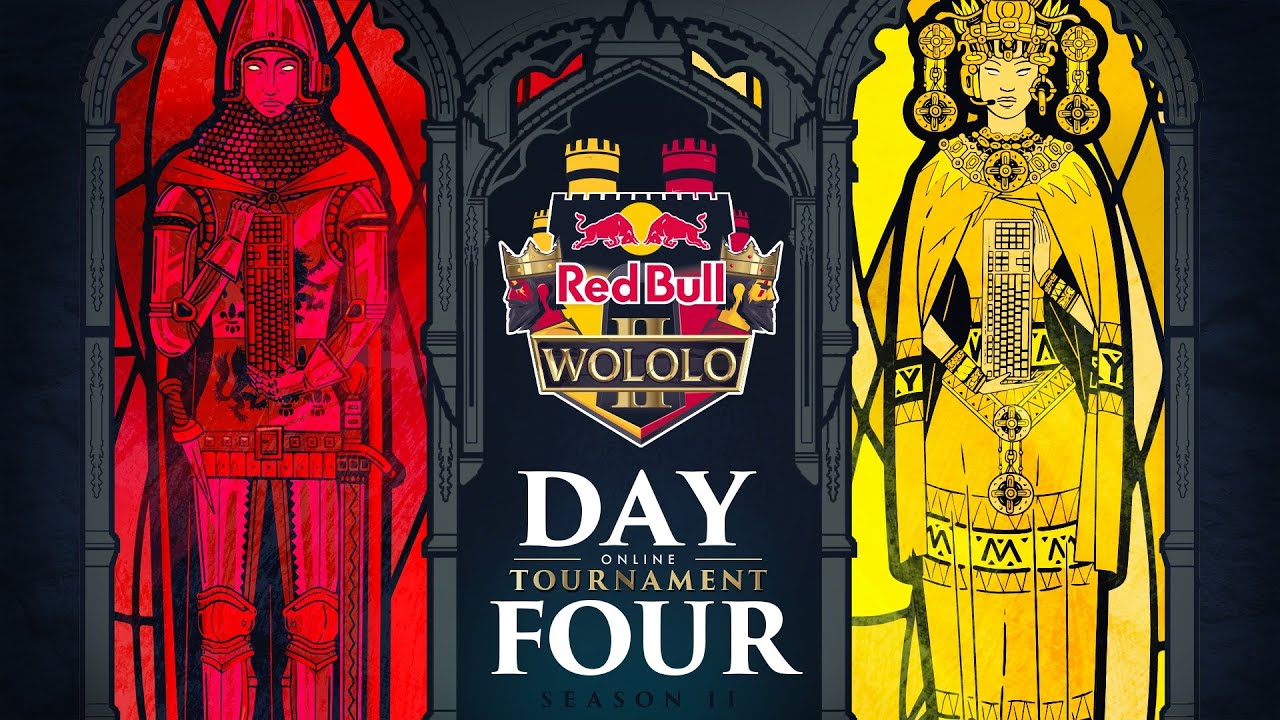 I believe you could get the recordings from ZeroEmpires/T90/Nili?

There are multiple times in RBW2 this happened and once even Nili zoomed in on it. But I can’t find it efficiently in those 8-hour long videos. I will share my own recording when I experience it again.

Yeah this problem has been happening for a good while now …
Multiple reports, this is one of them: units-randomly-stops-moving-working
and discussed here as well: issues-still-present

I really really wish they would do nothing else (no more eye-candy or special events), except devote everyone to working on fixing the pathfinding in the game…

GMEvangelos just doing his/her job. Supplying the devs with multiple cases makes it easier for them to analyze the situations where it happens. Unless you actually want to have them waste their time with reproducing these situations (I’m sure it’s limited, they are probably understaffed considering this is an old IP), be a bit more tolerant please.

I have been reporting bugs for months now, I have been tolerant. Yet issues dont get added to the “known issues” list and bug reports are not responded to (disconnect bug, hunters stopping in their tracks, trade carts stuck at markets, villagers bumping into each other). Again, these issues would already be known to the dev team had they have at least one person play testing. And even when we report they are not acknowledged. What more can we do as a community?

A question from the team:

Thus far, all of the reports come from before the update. If anyone is continuing to notice it in their current games, here’s what we could use:

I will be updating the team with any information that well help them reliably reproduce the issue in their testing.

I sent all my vils across the map. 6 of them didn’t make it to the destination being stuck.

Yes I have.
I will report back with the requested details as soon as I am able.
Thank you! 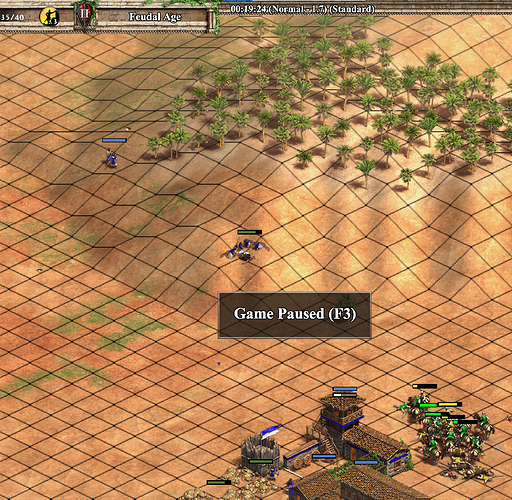 Here is a video of it occurring as well:

I selected 6 hunting villagers, and gave the villagers the command to hunt an ostrich.
However, 2 of the villagers stopped moving, while the remaining 4 carried out the command.
This can be confirmed by watching the recording and using the “View Lock” which will show the villagers selected and commanded to hunt the ostrich.

Thanks for your attention to this!

Fantastic information and description of when and where the issue occurred! I’ve passed all of this along to the team so they can continue searching for the root cause of the problem.

Thank you for getting me this info!

Thank you!
Please let me know if there is anything else I can do to help!

“Can you imagine if he lost the game because of this damn bug?.. Can you imagine, HC4 finals, someone tries to wall, and that ends up making the difference, because the villagers dance…”