While hunting for food, villagers follow fleeing animals out of the map’s borders. This causes the villagers to become unable to move.

Animals should not flee outside of the playable area.
Villagers should not be able to follow their hunting targets into inaccessible locations. 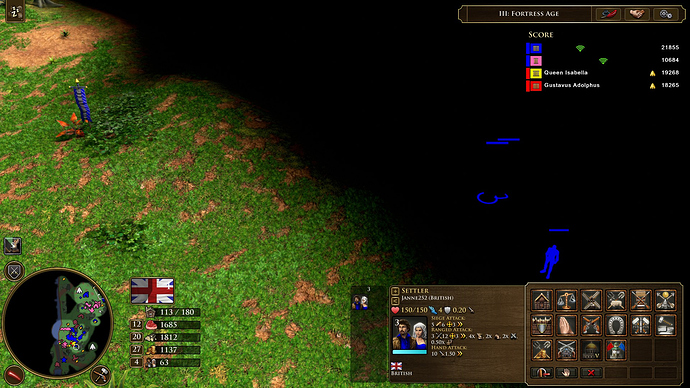 Animals should not flee outside of the playable area.
Villagers should not be able to follow their hunting targets into inaccessible locations.

Thank you for the MOST excellent and thorough write-up @Janne252! I’ve collated the information and passed it along to the team, who will see if they can reproduce and identify a fix for the issue.