Was there a really Downgrade from X019 trailer to the new one?

I was seeing the my previous thread on X019 reveal trailer and these image (made by me, frame by frame) show a substantially downgrade about units, buildings and walls 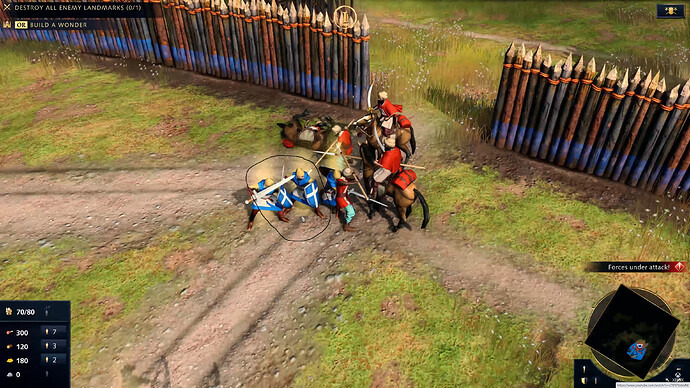 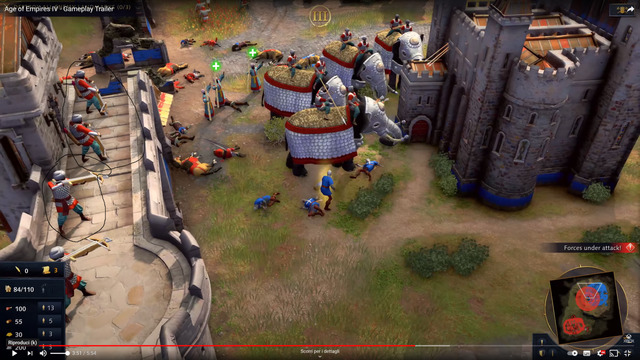 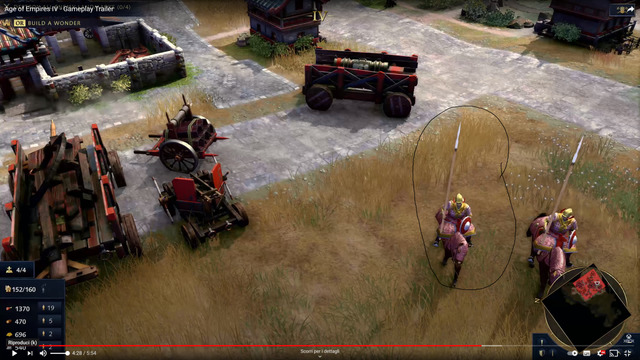 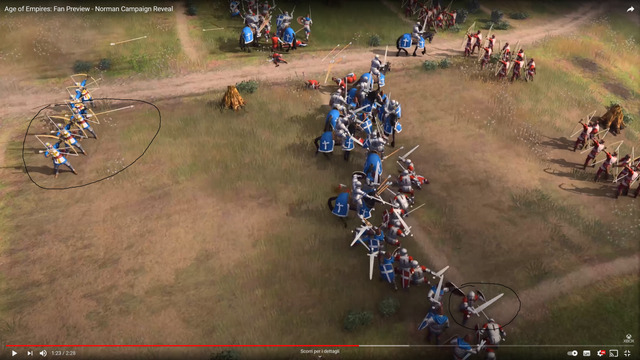 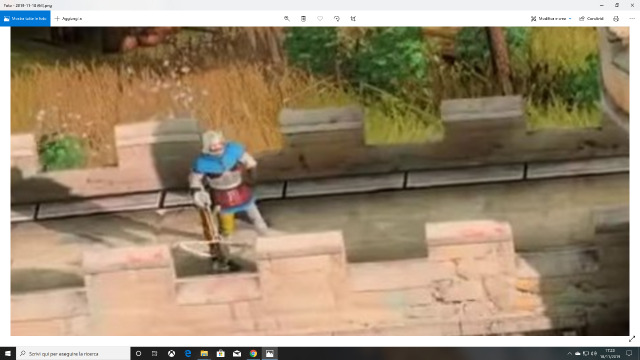 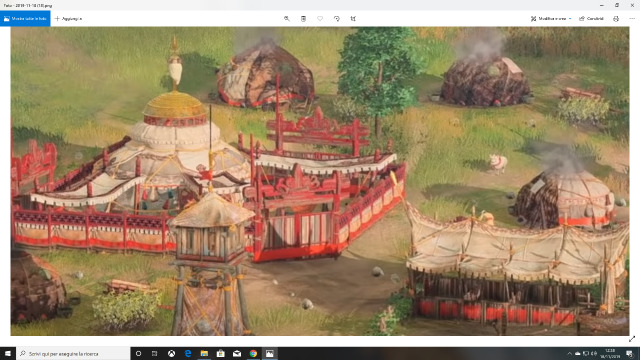 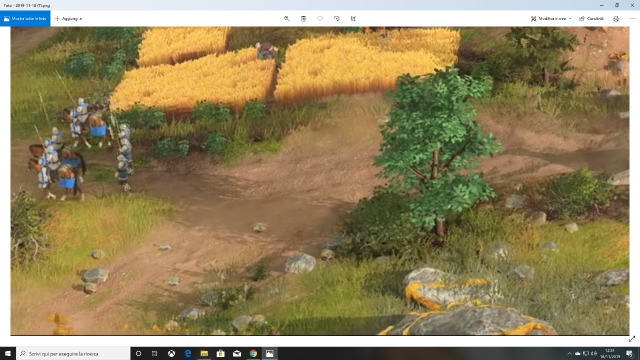 I really don’t understand what happened. My regret is that the developers have done a nice job with historical research but you can’t show it in this way.

I really don’t understand what happened. My regret is that the developers have done a nice job with historical research but you can’t show it in this way.

Clear and concise. I want a game that was shown from 2019.

Maybe the developers will do something with that …
After all, there will be only a Beta test …

And when the developers say they are listening to the community, why not fix the game …

I had been thinking most of the armor just looks like grey painted shirts, but in the 2019, you can actually see some plates.

It’s not a massive difference, but polygon count seems way down for units. Same as the downgrade in texture resolution.

I could almost bet there was a change of plans from 2019 until now and Microsoft decided that this game could run on latest-gen mobile platforms, so they sacrificed graphics quality and perhaps some complex game mechanics that could’ve taxed mobile CPUs too much. We’ll soon see if I’m right or not.

Microsoft saw the complaints of the XO19 trailer being cartoony and said," Oh lets make it worse."
(I personally think it looks fine, I would play it, would I enjoy better graphics? Sure, but it won’t deter me from playing it)

I see a downgrade in units but not in graphics at all, lets see, maybe we are wrong…