In those cultures water mills were the most common thing, and also the most productive, 'cos the abundant creeks and rivers along with the rainy climate ensured a constant production all year long.

I was born in a celtic region and that’s the most common mill here, historically wise. Never ever seen here a mill with blades.

Typical mills in my region. 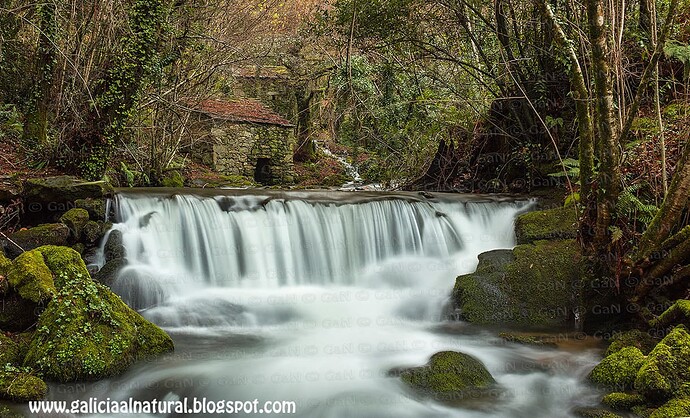 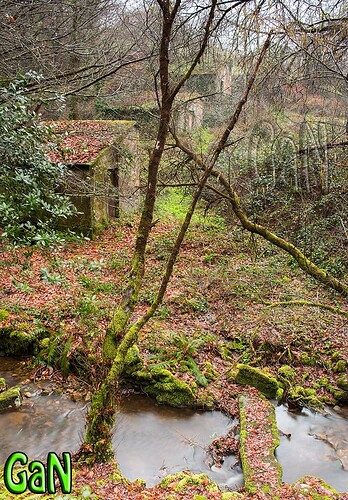 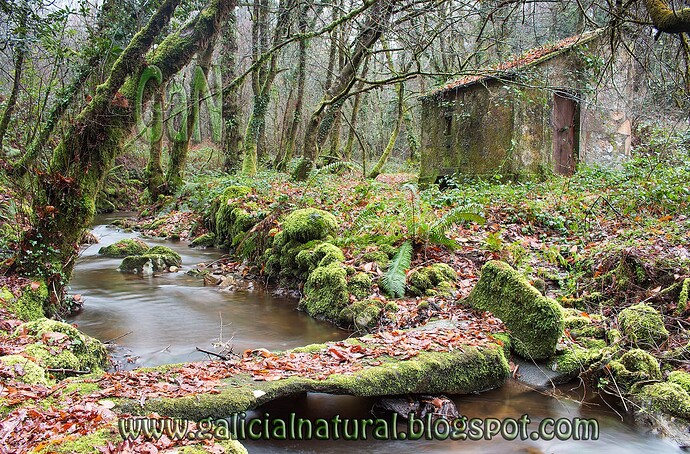 Celts could be cool but with the assymetric civs idk what they could do to make them differ enough from existing European civs. Woad raiders stealing resources/sheep?

A Celtic civ could be focused on light units good at skirmishing and harrasing. Kerns were Irish light infantry they could work as javlin wielding troops some units could perform better in stealth forests like moving faster or getting an attack bonus. There is also room of a javlin weilding horse unit as well the ‘horse boys’ could steal sheep and harass. The Norse-Gaelic (later fully Gaelic) heavy infantry the Gallowglass could appear or be a unique tech for their MAA.

They could have the ability to fortify sacred sites by building a unique monastry on them that costs stone. Souterrain, man made storage caves could replace the mill to provide food buffs. Theres a lot of options.

Based on existing civs I’m not sure they would do a civ called “The Celts” which represents an ethnic/cultural group spanning the British Isles and France and would instead have to pick a specific nation.

In fact the church here where I like used the celtic hill-forts -or chesters, we call them castros here, and the people living there where the castrexos- to defend themselves.

They used a hill or a mountain top to defend themselves, which they did very well, but while the game FINALLY excels at representing hills and mountains, etc, that doesnt translate into an strategic advantage, which is painful.

On those places, aside from the hill-forts, there were some sacred places that later the church used to build churches on them, or chapels…, always hiding what truly existed before.

That’s why here where I live you can find christian chapels situated on places where celts used to have pagan rituals, whatever they were, at heights of more than 1000m, which is uncommon.

Maybe they could build a ‘Hill Keep’ on Stone deposits a bit like the Mongol ovoo, but functions as a powerful keep that can garrisons villagers to mine the stone? I’d prefer being able to build on sacred sites as I think that would be pretty unique as well as fitting.

@MISTERSMELL Yeah they probably won’t do ‘The Celts’ I’m not sure what they should do. ‘Gaels’ or ‘Gaelic Kingdoms’ could be a possibility and that covers Ireland and Scotland or they can be more specific.

Kingdom of the Isles

The Kingdom of the Isles consisted of the Isle of Man, the Hebrides and the islands of the Firth of Clyde from the 9th to the 13th centuries AD. The islands were known to the Norse as the Suðreyjar [ˈsuðz̠ˌœyjɑz̠], or "Southern Isles" as distinct from the Norðreyjar [ˈnorðz̠ˌœyjɑz̠] or Northern Isles of Orkney and Shetland. In Scottish Gaelic, the kingdom is known as Rìoghachd nan Eilean. The historical record is incomplete, and the kingdom was not a continuous entity throughout the entire peri...

Or just Scotland. Scotland is probably the most likely pick if anything Celtic is done. The Celts in AOE2 were pretty much meant to be Scotland.

I’d go with a mix of Irish/Scottish and Breton, maybe?

I am not from the British Isles, nor France, but my region has a strong celtic heritage, historically wise, they were originally celts, but romanisation became more prevalent here than in say those places you mention.

The language still keeps celtic words (beizo, billa, camba, carballo, cheda, bode, etc etc) and we have celtic customs and music, loads of stone, hills -not very pronounced-, green landscapes, loads of gorses…, and so on and so forth.

The hill-forts have very pronounced moats here, which provided a strong defense.

As unique unit, the romans called the princeps to the main military unit on those hill-forts, which formed centuries to fight.

However, that’s preroman history, that’s why yes, either Ireland or Scotland is the better choice for a medieval celt based civilization, among other reasons.

Imho, the important thing is making them unique. Like having druids or stuff like that, sacred places to perform rituals in the nature, etc.

For the majority of the time period covered by AOE4 Scotland was Christianised though maybe just a small period of time right at the beginning without. The Celtic church had unique aesthetics though. Maybe their farms could be oats! XD 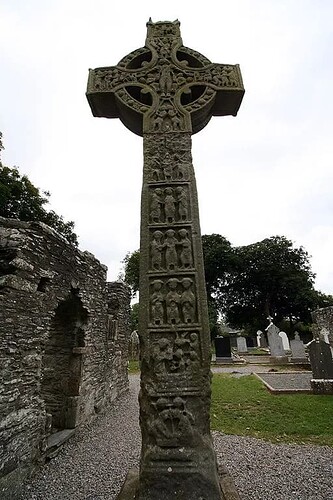 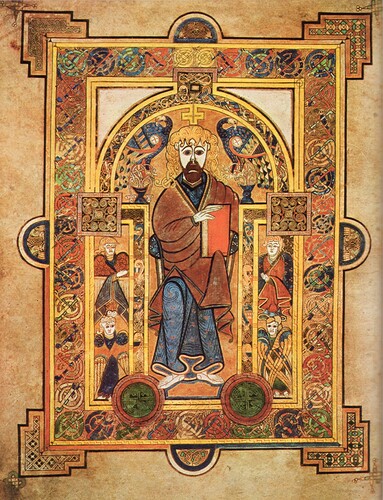 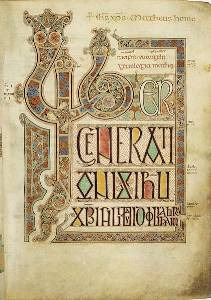 If this game had unique UI for each civ with nice medieval appropriate backgrounds like AOE2 they could use something like that.

There won’t be druids as they are Christian at this point, however a lot of oral traditions, poetry and myth did carry on with monks taking their place.

As @MISTERSMELL says Celtic Christianity does have unique and recognisable aethstics and practices. There is great options for landmarks.