What about russian ships? (they are horrorful)

I know you think russia is op in all senses but … BUT their naval skills are terrible… so bad… those lodya ships are so weak!! you cant compare them to china or france or england… and the ability of converting them takes too long its the same as nothing! they should analyze this in depth, added to the fact that in water maps if you control the ocean or river you win, i cant control anything with this barbie plastic ships i need real big powerful ships like china’s or at least give them more hp… 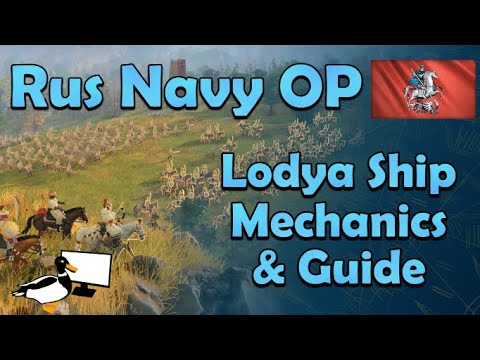 With A proper composition of ships, and having the cheaper and more population efficient navy, Rus are very strong on water!

This video shows how screwed up all those mechanics are, oh boy, even if you would want to, you could not code it more confusing.