What can be done to salvage AoE4?

Lol, at this point Quinn D was the only vet working at relic and he left, I haven following relic since long time ago and I was partly of relic forums, you are the one that don’t know what you are saying, this is pretty well know… None of the devs that work in down or COH work at relic anymore…

I’ve been a fan of Relic for a long time as well, and I don’t mean to single out the poor guy, but tribalbob is still there, and has been for some time. Not that he’s the only one, but hey 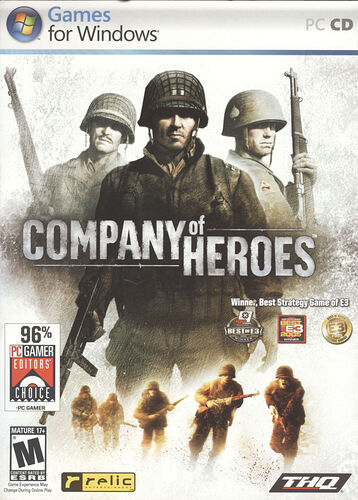 That’s why modern relic is still using a 2006 engine…

Siege spam is still rampant in team games. All strategies boil down to is body blocking the enemies units from your siege ball until you can break through their defences.

Then a teammate with cavalry gets in and its gg normally

Sure it’s beatable but the point is it’s BORING. This game seems to bring out the absolute meta in people. No one tries anything remotely interesting.

Add ■■■■ poor matchmaking into the mix and it’s just not an enjoyable end result most of the time.

That’s why modern relic is still using a 2006 engine…

Age IV is I think using Essence v5. Essence v1 debuted with CoH in 2006. There isn’t a public name for the vDoW engine that I could find last I checked, but as someone who’s been modding Relic games since then, there’s a fair bit in CoH that was obviously brought over from DoW, even if they had to re-implement it.

This is how games engines work. It’s like complaining that people are “still” using Unreal as though UE5 is the same as the engine they used for UT2k3 / 2k4.

And congrats on using Mobygames, I did too. You should check the DoW II listing whilst you’re at it

I don’t know if I already commented on it here, but I’ll emphasize it, sea units from castle times shouldn’t be in feudal time, that won’t work. The sea has been totally banned from wololo, and I am one of those who appreciates the sea as something that gives variety to the game

I am very disappointed that Microsoft is putting up with this. Microsoft would have enough possibilities to take action against it.

It is probably possible to allow independent project teams to produce additional content, including balance patches, for the game going forward; at least I would think it possible.

Hopefully you are right

kinda doubt company of heroes 3 will be any more finished than aoe4 was when it comes out, and since its their own ip, don’t expect much allocation to aoe4 unless coh3 completely bombs, which ain’t happening

We should Watch to next AOE.

You are right…in any case it would be like this:

Of course, now we have to see what they announce at the Summefest next Sunday about AoE franchise… 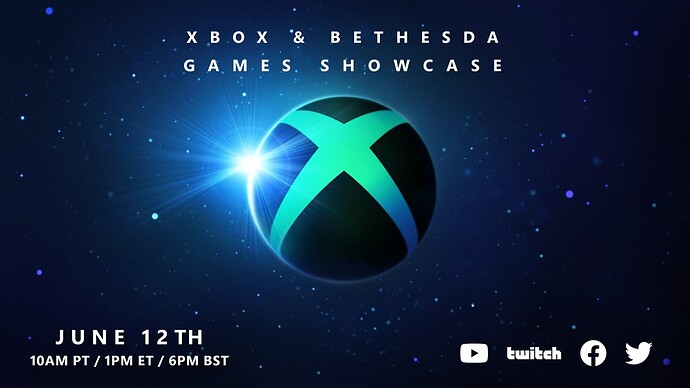 Yes, the worst thing is that the game is supposed to have sea, but there is not a miserly naval mission in the whole game … the Hastings mission of AoE 4 could have had it, but no, it was a simple mission of selection of units and counters, the Hastings of AoE 2 hits a thousand turns to that scripted garbage …

the game is faithful to history, tell us what naval battle of that time was lost?

So why coh1 has better graphics and better physics… The people that make COH 1 don’t work anymore at relic they use the same outdated engine, that runs like crap btw

Yes, if they decide to make a next AoE and Microsoft does not decide to put the saga in a freezer for the next 10 years…

This Chinese naval battle took place on March 19, 1279 and is considered the last resistance of the Song Dynasty to the growing Yuan Dynasty that was created by the Mongols. Although the fleet was much smaller in number, Yuan’s navy won a tactical and strategic landslide victory that succeeded in annihilating the Song fleet.

So why coh1 has better graphics and better physics…

Because it doesn’t. You may like CoH more, but this doesn’t mean the engine from 2006 can do more than the iteration from 2022.

The people that make COH 1 don’t work anymore at relic they use the same outdated engine, that runs like crap btw

We’ve been over the staff argument already. I feel pretty comfortable saying the Relicans in the Age IV modding Discord really know their stuff, and have been a fantastic help (in their free time, no less).

Age IV runs fine. Better than CoH 2, and honestly better than CoH and DoW II. DoW III ran really well but had some drawbacks (like how you can’t rotate the camera).