What counter flamethrower and carolean on age 2?

so what can i do that is profitable, to win to this combo of caroleans flamethower??

Flamethrowers and Caroleans are not on the same civ, so this has to be a Team Game.
You need to cooperate with the other player.

Crossbowmen absolutely melt Caroleans.
Specially if they are Portuguese Crossbows, with Logistician Age Up (+1 Range).
Longbowmen and Yumi are also great. Ghurka and Dutch Skirmishers can be accessed in Age 2, and melt Caroleans aswell.

Hussar + Crossbow/Longbow/Yumi/Dutch Skirm/Ghurka will clean up a Carolean + Flamethrower ball, easy.
Flamethrowers are awful against anything that is not Melee Infantry, since they have to be right on top of the Infantry to do damage, so you can even kite Flamethrowers easily, and then kill Caroleans.

Caroleans have been significantly nerfed, and now no longer beat Crossbowmen. This is well known.

It depends on what civ you and your team mate are picking.
Age 2 caroleans are not the best anticav to be fair as they dont have any melee multiplier vs cav but have 19x1.6 ranged multiplier instead, which means they barely do 30 damage vs hand cav.(this is assuming these games are being played on the commerce age).
So either you or your team mate could abuse that and mass a lot of huss, while the other could either mass musk or ranged infantry such as xbow or skirms or depending on the civs, one of you could age up and get falcs.

If you are swede yourself, go leather cannons. Flamethrowers are classified as infantry so the leather canons deal bonus damage and bypass their resist.

Other then that, cav xbow should do fine.

Team up with someone who has the early dragoons card, send the card and make dragoons.

lol no. you hav eno idea

Dragoons are one of the few units that dont take extra damage from this combo.

they cannot kill them though, useless

Dragoons absolutely murder Flamethrowers and Caroleans.
Flamethrowers have a multiplier of 0.8 against them, which means they deal less than normal damage values, and Dragoons have 20% Range resist, which makes Caroleans bad against them too. 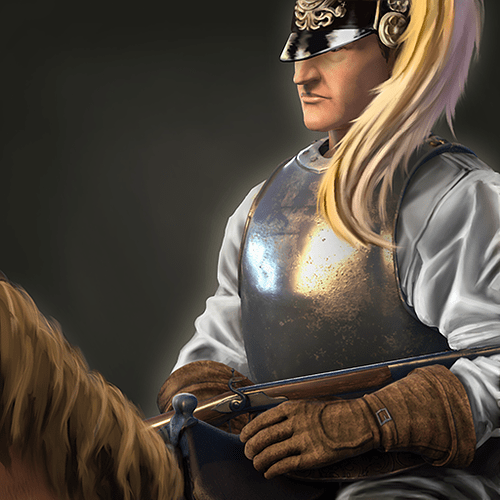 The Dragoon is a ranged light gunpowder cavalry in Age of Empires III that can be trained at the Stable, Fort, and Galleon upon reaching the Fortress Age. Dragoons are available to European civilizations except for the Dutch (who have Ruyters),... 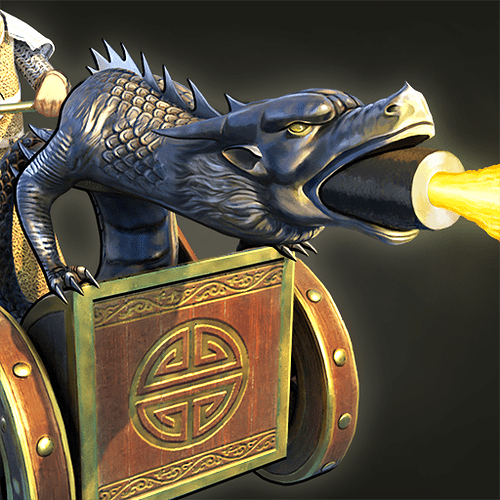 The Flamethrower is a ranged siege infantry unit in Age of Empires III: The Asian Dynasties that is unique to the Chinese and can be trained at the Castle once the Commerce Age is reached or as part of the Black Flag Army. 1 Overview 1.1 Upgrades 2... 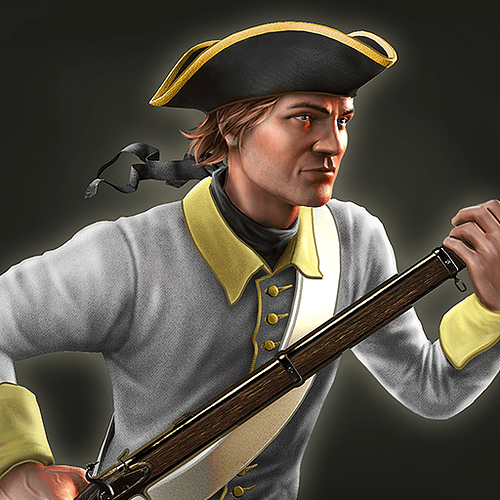 The Carolean is a heavy infantry in Age of Empires III: Definitive Edition that is unique to the Swedes and can be trained at the Barracks, Fort, and Galleon. It is a rapid-firing Musketeer which moves faster and has a stronger attack while in Melee...

Dragoons are great against Carloeans + Flamethrowers.
The only issue with them, is that only Portugese have Early Dragoons, and need a card to get them. All other civs need Age 3 for them.

i think its not cost effective, caroleans also have 20% resistance and flamethrower are 65% range resistenace, they can destroy building, they are not going to atack dragons so is not point to say that they have 0.8 bonus versus dragons

Dragoons have a melee attack if you’re worried about that.

Do they?
Flamethrowers do not count as Arillery, but as Ranged Infantry and Siege unit, and I do not see a multiplier on teh Dragoon against any of those.

They are effective against them, I have experience on this, but I think this is purely a brute force matchup, rather than the Dragoon dealing any bonus damage.

Just use skirm/crossbow and hit and run. Flamethrowers cant really close the gap and are really expensive.