What new biomes would you like to added to AoE IV?

I like that you can choose what biome your random maps are going to be in AoE IV, instead of them being chosen for you as in AoE II. However, just like we already want more civs, we could have more biomes to choose from.

The biomes we already have:

These are what I would like added with updates and/or DLC:

It’d be awesome to do battle among ancient cave homes and cave churches! Could come with the Byzantines + Turks /Ottoman Empire DLC. 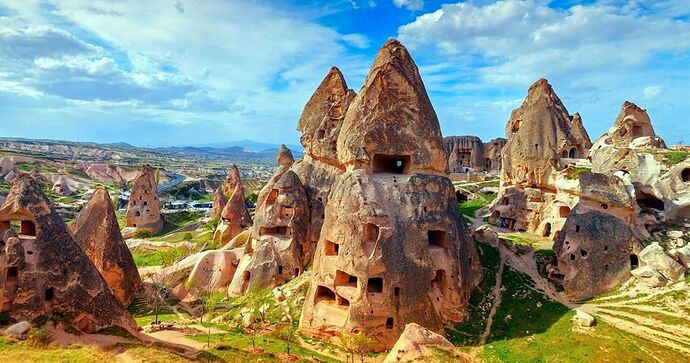 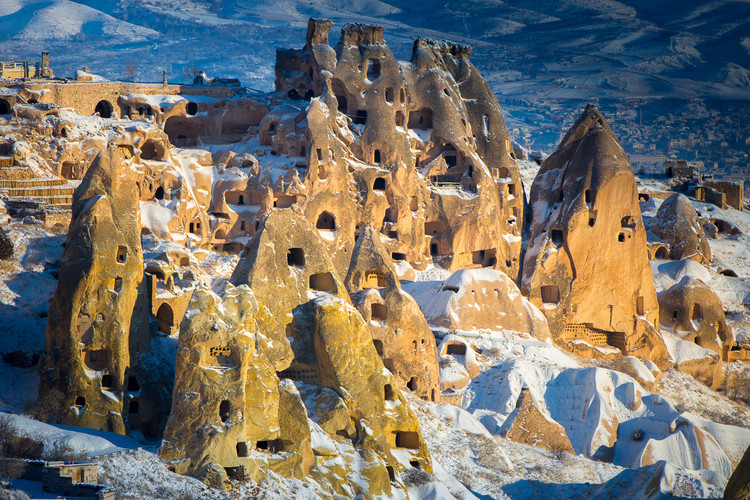 A ruins biome would be cool, like the remains of a once grand ancient city. I guess tileset would be more accurate of a name vs biome.

To do battle among ruins would be thrilling. The Byzantine & Ottoman Empire DLC could have maps with ruins… most of the really cool grand ancient city are there, like Ephesus (second largest city in the world when Rome was capital of empire), Troy (everyone knows), Pergamon (first library in the world still visitable), Sagalassos (Machu Picchu of ancient world) etc are all in Anatolia (today’s Turkey

these three would be georgeous

A cool one to have that would be a throw-back to AoM would be a fractured burned land with a low key volcanic event in progress.

I think they already plan on adding new Bioms with new civilisations.
They’ll need it for campaigns anyway.

A ruins biome would be cool, like the remains of a once grand ancient city. I guess tileset would be more accurate of a name vs biome.

Ruins shouldn’t be a biom but a map type that is available on all bioms.

Ruins on maps would block of areas from being build and movement on but wouldn’t allow you to integrate them into walls.

Maybe they could even be small stone mines.

Things that change the gameplay anyway so they shouldn’t be part of a biom but part of a map.

Imagine a map with a ruined city in the centre that players have to fight over because it also contains resources and secret sights.

I would love a artic biome, that affect gameplay. XD

Yea good post, would definitely like to see more biomes, and dense snow/ winter is a big one for me - maybe coupled with iced rivers / lakes… a nordic themed one for the Rus, or viking dlc.

I would like to see an Arabian Desert biome.
That is missing especially that there is a map type called Arabia!!!
Desert with oases surrounded by Trees with some interesting architecture as shown in the photos maybe in Sacred Sites or Somehow artistically and smartly implemented. Arabian deserts also have Arabian Oryx that can easily replace the generic AOE4 Deer.
The reference photos I uploaded is from Al Ula, Saudi Arabia. If you are interested to do more research and take deeper look into the Arabian desert. 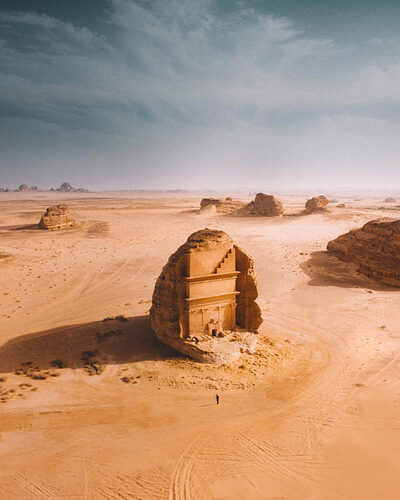