When watching the game, the player's perspective does not match the players in the game 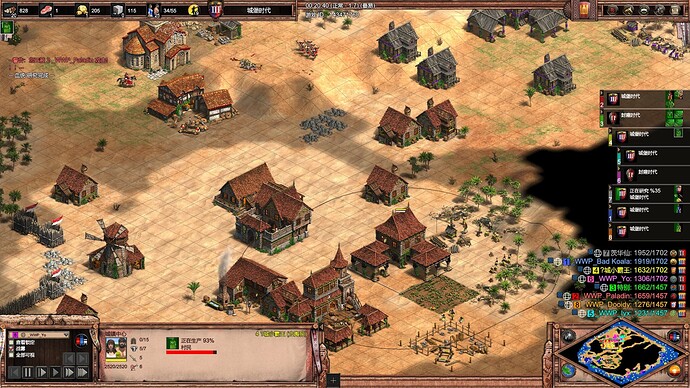 Same here since the last update. It get`s back to normal after several attempts though

I usually avoid that by switching players using the method where I press SHIFT+Click on a unit/building controlled by the player I want to watch. It still shows the wrong player in that drop-down in the bottom left, but at least it shows me the blue player when I shift+clicked a blue building.

Sorry for the delay, we are already tracking this issue!

Hi @IkoKnight8151,
this bug is reported for several months now. Apparently the played id’s are mixed with color id’s in the player selection menu. Should be seemingly easy to fix.

There were several patches and even new DLC. Why is this confusing issue not fixed yet?