When will AOE4 be released?

So currently the game is still in a (quite expensive) early access position.
When will the experimental state be left and the full content final release happen?
Also, what about age of siege/springald, will it become age of empires any time soon?

actions for the siege have already been taken in several patches 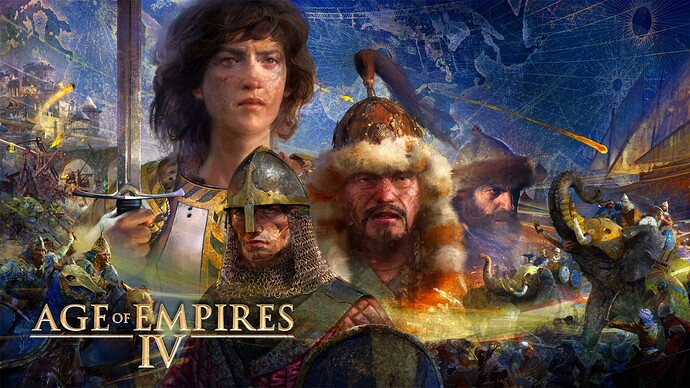 What’s Next for Age of Empires IV - Xbox Wire

Age of Empires IV officially released on October 28 and World’s Edge and Relic Entertainment have loved watching you play! As we shared on the eve of our launch, October 28 signified the beginning, but we’re far from...

actions for the siege have already been taken in several patches, follow the roadmap

The age of siegefest continues, only with more mangonels than cannons in most games.

You can try the game for a month via GamePass for $1.00 USD.