Why does everyone switch the fonts in-game to Sans-Serif?

I think the default font looks significantly better than the Sans-Serif one but every screenshot I’ve seen in this forum shows people using the San-Serif font so I wanted to know why you guys would pick a terrible font over a nice good looking one.

On my small screen I cannot read anything on the default setting. And I mean literally nothing, I was not able to tell how many pop or res I had… even stopped playing a while when I got the game because of that nonsense, later found out that I can change the font

How big is your monitor and what is its resolution?

Hmm… Idk… maybe because this is subjective and people may not like something you do?

It could be the other way around: why would you pick a terrible font (default) over a meh-ish one (sans-serif)?

For me, the sans-serif is terrible already and the default one is much, much worse.

Thank god for the font generator mod though, solved my problems with fonts in this game.

But the default one looks so nice and the Sans-Serif one doesn’t belong in a game like AoE II: DE.

You see, back in the day when people downloaded pirated versions of the game or just “copy-paste” versions, the game took that font instead of the “original” one because it hadn’t been installed properly, and then they got so used to it that they prefer it that way, which is why you can only use one of those 2 fonts (original and sans serif).

The default one looks like a glorified Times New Roman and that’s it. I’m not defending the sans-serif version either, because both versions suck balls imo.

That’s why I’m in love with this project: 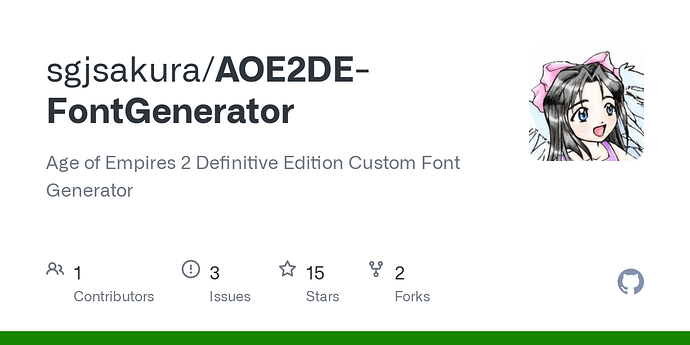 With this, I can use whatever font pleases me the most.

Could you show us some in-game screenshots of the fonts you’re using?
Or suggest us some good looking ones

It it helps you I’m using default 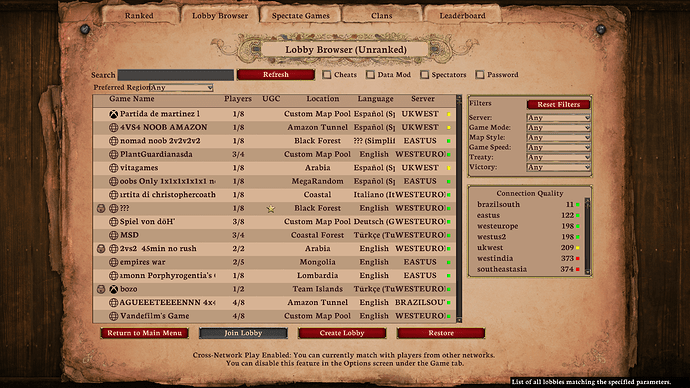 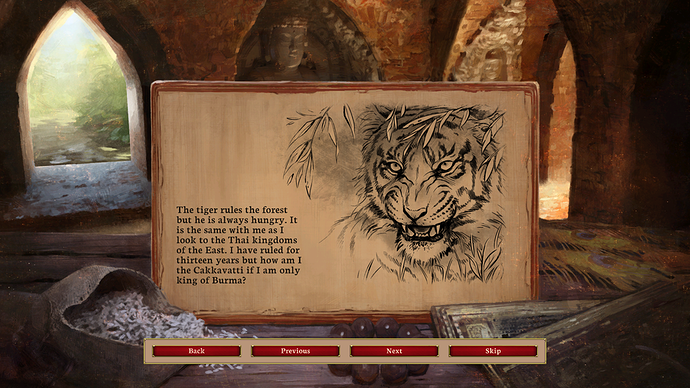 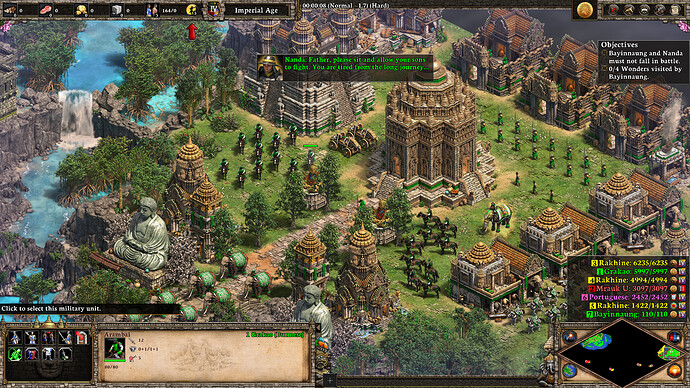 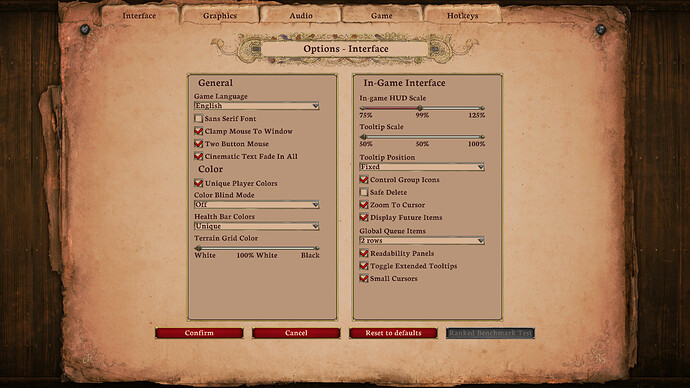 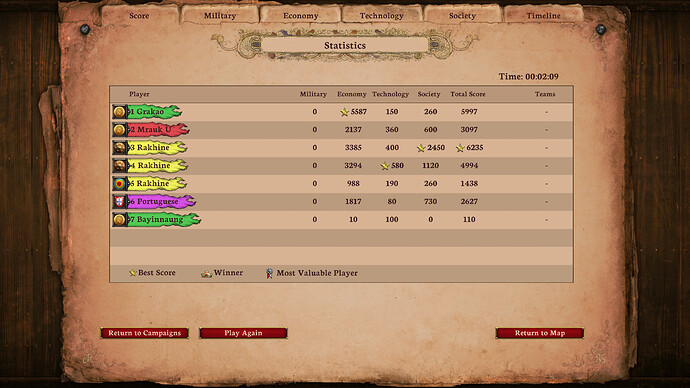 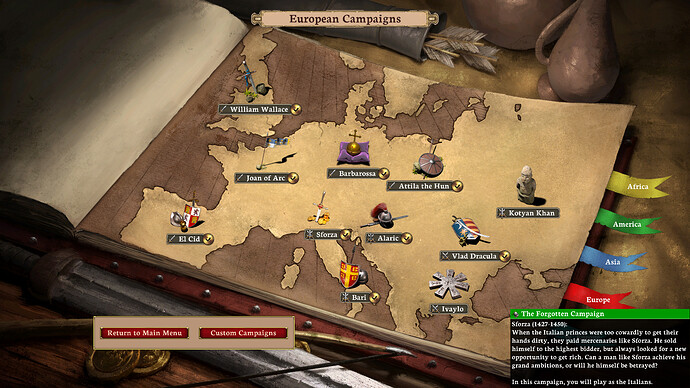 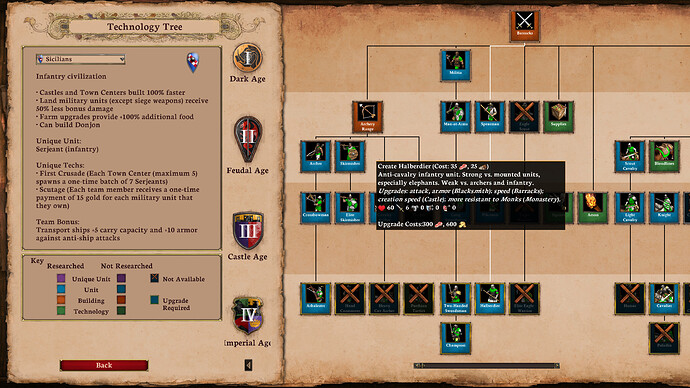 Indeed, much better than what we currently have.
Thank you for taking the time.

Never even knew switching fonts was a possibility, TIL. To be fair, I’ve never had issues with the default font.