Why is the minimap so small in modern games? Will you be able to make minimap larger in AoE4?

Why is the minimap so small in modern games? Will you be able to make minimap larger in AoE4?

Em, in old games minimap was like 1/3 of the UI and you kind of need it to check what does happen. 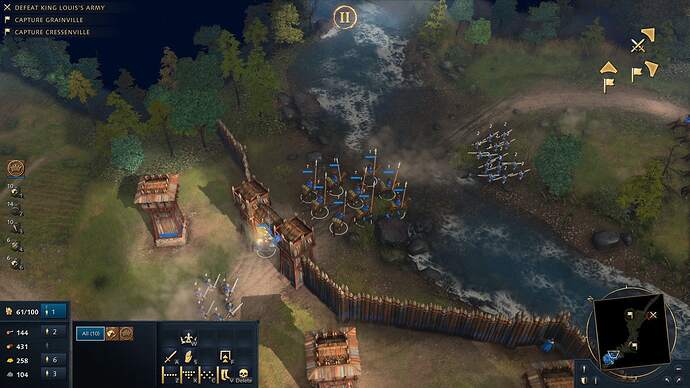 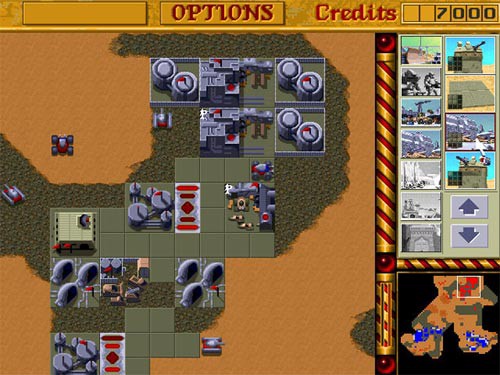 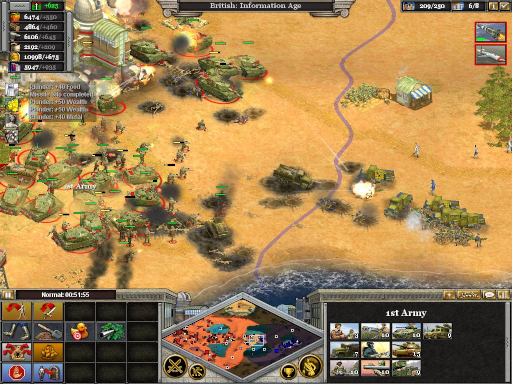 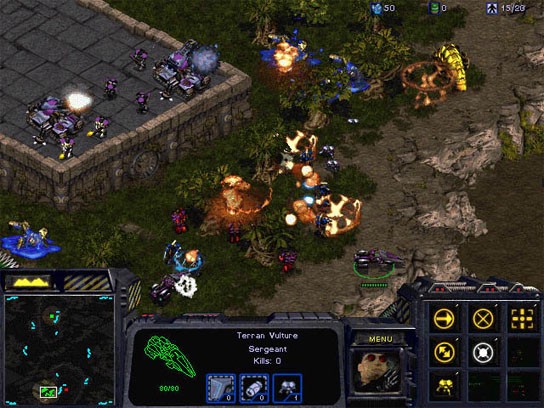 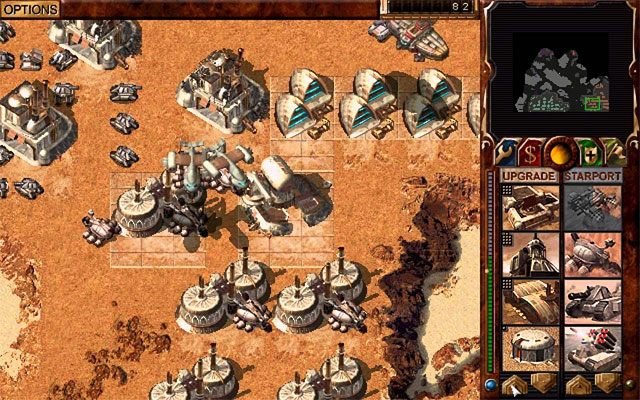 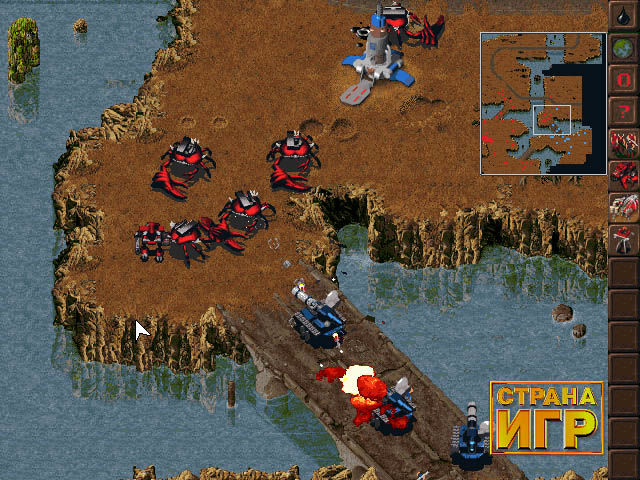 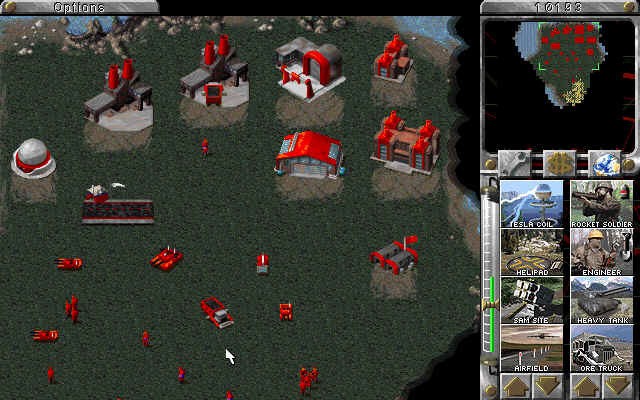 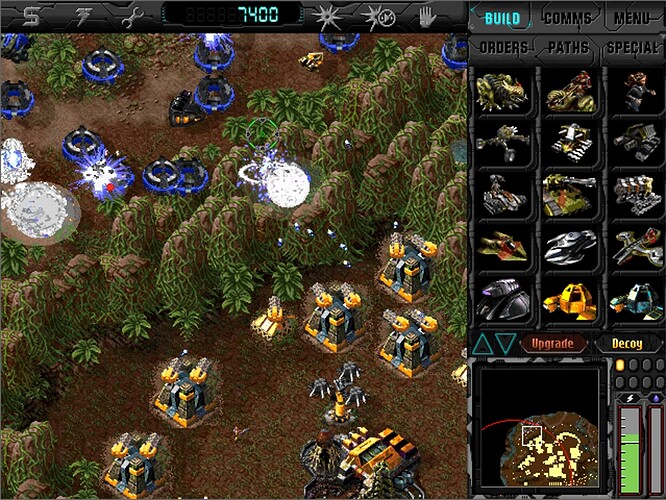 seems like a waste of space to circle over the square and should just expand the square to those parameters, it does seem quite small.

Yeah, it is small. You can barely see anything of value

Love that you are pointing this out. Minimaps, in general, have taken a bucket dive in terms of readability/usefulness the last 10 or so years.

Their thinking is probably to save space for the main game-view; that the minimap isn’t considered a “proper” part of the playspace but rather a convenience feature. Ideally they would allow you to scale the minimap to your liking, independently from the rest of the UI.

I would gladly sacrifice game view for more, even exaggerated mini map .

town centers, castles, landmarks and native trade markets should have a clear visible icon when scouted.

we do see some of that, but I hope it extends to castles as well

I would gladly sacrifice game view for more, even exaggerated mini map .

Even if they expand the square to the circle(it really should cover that entire corner), it doesn’t take up that much space. Bad move to shrink it that small

Uping this topic because I think it is important to have a bigger minimap.

In AoE2 they kept redoing the game for more modern computers which imply bigger screens and resolutions, but they kept the mini-map the same which meant it actually became smaller and smaller compared to rest of the screen
In 1999 you would play on 1024/768 or even 800/600 screens which meant the mini-map was taking a big portion of the screen, lets say 1/9 or 1/12. So the minimap was designed to be properly sized. Now gameplay area got bigger but not the minimap, which got forever shrunk in a corner to make it what now looks like a 1/32 part of the screen.

This is why I play AoE2 with the bigger minimap mod, I cant imagine playing without it anymore, it makes such a huge difference.

I think multi monitor support could be good for a mini map or something like what supreme commander did.

In 25 years ago games, the number of pixel in the screen made it impossible to make a little minimap. Simply there wasn’t enough pixels to represent things accurately. Now it’s possible.
I agree the minimap should be rescalable.

yeah in some games it can be toggled by a button to small/large it would be cooool! multi monitor support is another great idea

especially if map is huge and base building needs more micro management.
in rare cases, there is a full screen map option, useful on huge maps if the map has enough control features (selection, order), but I dont think would be needed in AoE4