Why do the Byzantines speak Latin in the game?
Why are the churches looking like Mormon pyramids instead of a basilica?
Why are the monks NOT dressed in black or dark brown? 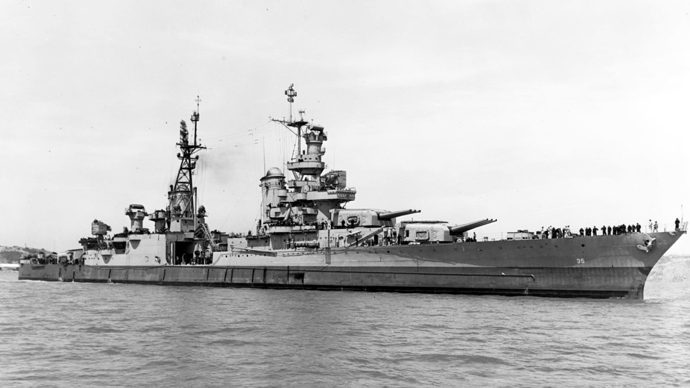 The Byzantine Empire was a vast and powerful civilization with origins that can be traced to 330 A.D., when the Roman emperor Constantine I dedicated a “New

It seems that Latin was the official language, although Greek was also widely spoken.

As to the monks, they never went civ by civ design, just regionally. Perhaps AoEIV will have the correct monks.

I don’t know where or who is making the claim that the official language was Latin. But it is propaganda. A man I trust wholeheartedly to give the truth on the matter is Warren Treadgold the author of many books on Byzantium.

“The question I am trying to address is how the meaning of the word ‘Roman changed…so that it came to mean a Christian subject of the emperor who spoke Greek.” Warren Treadgold. THE FORMATION OF A BYZANTINE IDENTITY.

When Rome entered Greek territory including southern Italy it absorbed Greek language and culture. The transition started well before Constantine, Marcus Aurelius (~180), for example, chose to write in Greek as did many other Emperors. Almost all the emperors knew Greek and all the epistles written by the disciples of Christ were written in Greek. Alexanders world was so huge it became the common language both east and west. Latin was only ever used in the time there was one empire not divided in two by Diocletian. Since Diocletian’s time the Eastern empire focused on using Greek. The West used Greek for church until the 700’sAD when Latin replaced Greek liturgy in some parts of the Western Empire. Greek united the people while Latin became an administrative language for Western Roman empire. The official language of the West may have been Latin but it was never used extensively in the East which is Byzantium.

“By the time of Justinian, Latin was not the common tongue of Constantinople, although it was still an official language. The Roman people of the city spoke a form of Greek, a Koine.” 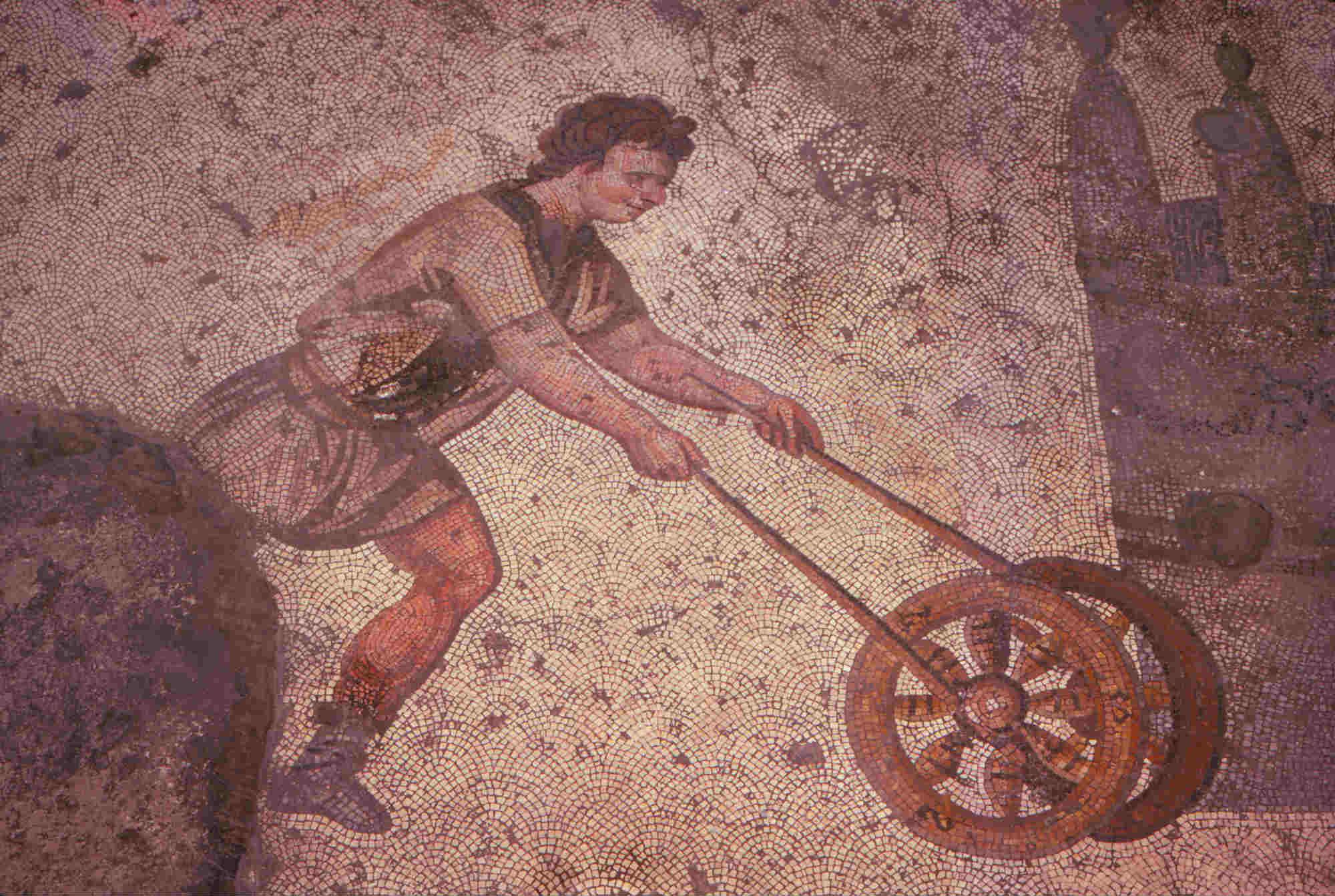 What Language Did They Speak in Ancient Constantinople?

Greek and Latin languages were part of the repertoire of the educated in Constantinople, the capital that Emperor Constantine developed in the East.

Because the game isn’t realistic.
The only purpose of trying to be realistic is to make the units recognizable.
That’s why knights have swords, even though swords are only a backup weapon.
Knights need the range more than anyone so they would use a lance.
Or maybe a spear, but definitely not attack people from horseback with a sword.