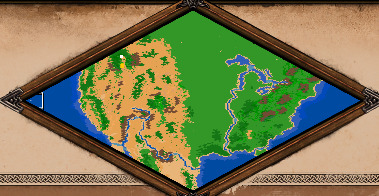 made for Diplomacy games 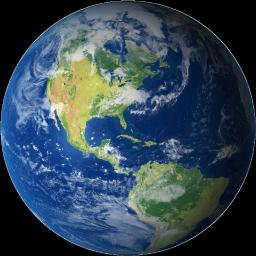 Check out the Age Of Empires Diplomacy community on Discord - hang out with 98 other members and enjoy free voice and text chat.

join our diplomacy discord to play on these maps we make

@moderators merge these posts into one thread and move it to #age-of-empires-ii:age2de-modding section:

Question: how to make this map the equivalent of Western EU diplo map? II - Discussion

[image] So i’ve been making a lot real world of diplomacy maps for a while, but a map that people seem to love is this one [image] What is it that people like about this map? i am personally not a big fan of the unrealistic stuff like connecting spain and africa thru swallows or deforming the black sea, or leaving out the UK and other places, how can I make my asia map the equivalent of this map that people seem to like a lot?

Do you like playing on Real World Maps like these for diplomacy? Join our discord! II - Discussion

Does this look like a good balanced map? II - Discussion

[image] Diplomacy map, how should the map be focused at, or moved, so it’s more balanced for DIPLOMACY