Wrong connection to the city wall

Hi, I found a bug. When the two sections of city walls were temporarily unable to be connected due to the separation of the woods, I built a wall tower on the respective walls; when the forest in the middle was cut down, I tried to connect the two sections of the city wall again. Together, but at this time there is no way to build and connect. After waiting for me to delete the two wall towers, the two walls can be connected again.

Yes! This is a massive pain! Would be good to be able to build through those tree stumps

Hey @SpecificNewt677! We’ve seen where there can sometimes be a “false negative” with Towers close the end of Wall segments. You probably saw the red “not valid” indicator, but did you happen to try clicking anyways?

@MyOwnDad6741 I tried to do a quick repro, but I was able to (after a lot of work by some Villagers) tunnel right through were a forest used to be. Are you seeing something different? 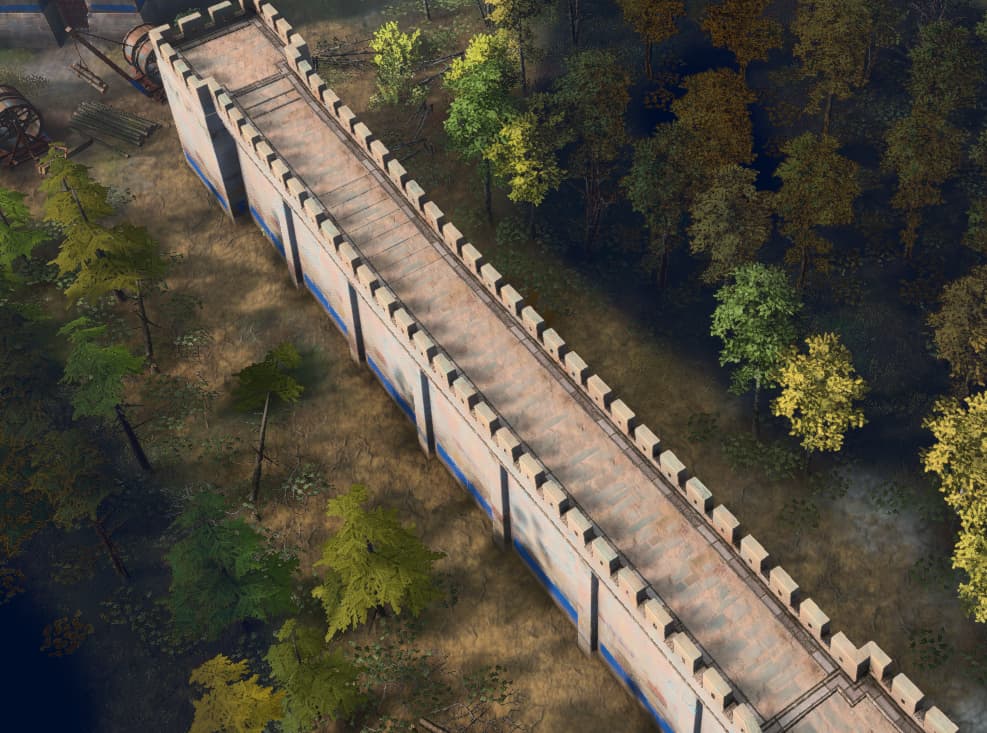 Hi, I’m glad to hear from you. If you mean whether I tried to move the direction or tried to build the wall multiple times, then my answer is: yes and even after trying many times, I still can’t connect to the wall until I deleted the towers on both sides of the wall.

Sorry for late reply! Will give it a shot, I also did not try deleting the towers that were against the trees and then trying to rebuild the wall between. Mostly just been avoiding destroying all the trees recently!