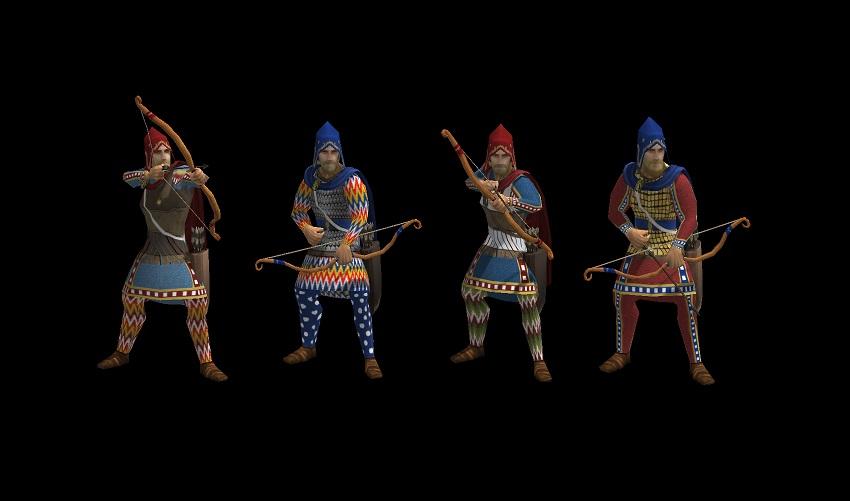 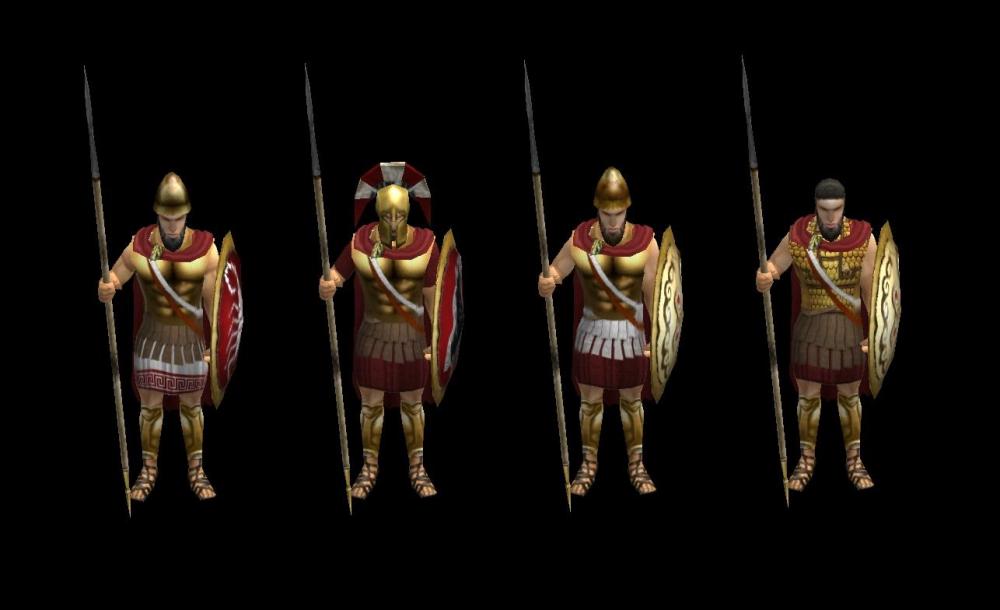 Microsoft should invest on this project … for next generation of AOE

AoE IV is the next generation AoE.

Note sure if is modern setting, no thank you.

Im not confident if they make AOE4 good! ,

I bet they are not confident of what they’re creating either. Is it a pearl or a monster? They must be very unsure and insecure of how fans will react to Relic’s new baby. And if they start hating it during its gestation… oh well… it’s delivery may have many complications, and they are terrified of that.

thats why im saying instead of creating just another bad game , they try to invest on 0 AD to get something great… Age of Empires 2 , was their last great job … near 20 years past , our expectation is not just another AOE2 , it should be more!!!

How do you know AoE IV is a bad game? RTS development takes time to get it right. Age of Empires Online took 3 years and many felt it was rushed.

If they were successful why all of them are dead now? they had money issue? no Microsoft was behind them …

For AOE 3 they also invest hugely on ESPORT and they pushed this game for WCG , but after WCG suddenly failed and after 2 years they had to close Ensemble studio .

While Microsoft is again working on a new Age of Empires PC RTS the people working on the game are new. At the same time the devs, Relic Entertainment, have a lot of experience developing PC RTS games.

Robot Entertainment is an independent developer and still in business.

It may seem cliche to say things are different now than in 2010, however Microsoft is supporting an AoE II tournament for the first time in several years. 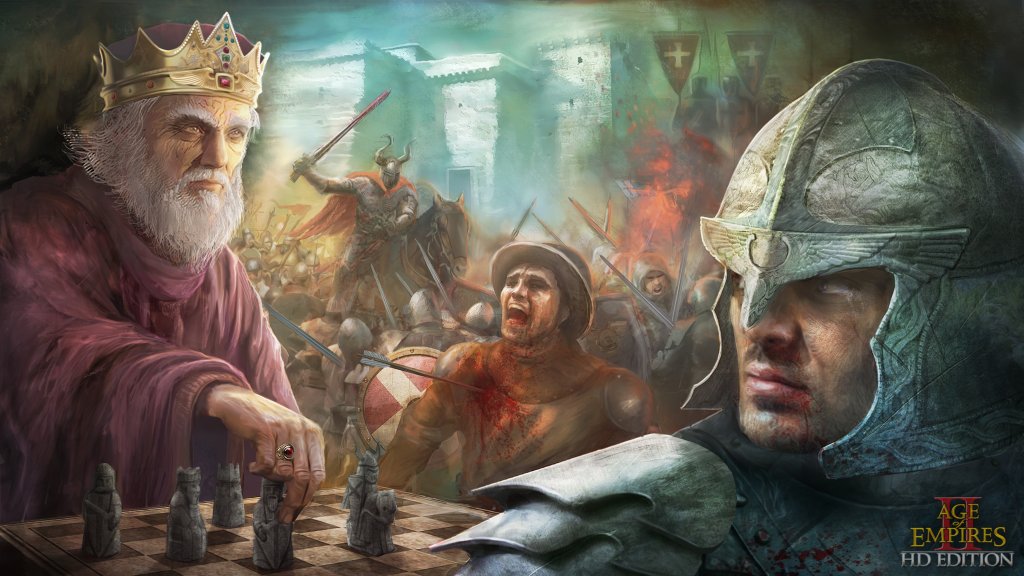 You heard us right Age fans, we are finally doing an all out Age of Empires II tournament! We’ve partnered with Escape Gaming to bring you a year long tournament extravaganza! Teams will compete for their share of a $60,000 prize pool in 7 tournament...

Microsoft is not trying to fundamentally change the franchise like was attempted with Age of Empires Online. Microsoft is celebrating Age of Empires I, II and III with Definitive Editions for each along with developing the long awaited AoE IV which we all hope will live up to all the previous installments and compete in the growing E-sports community.

We should just play this until AOE IV comes out.

still in alpha but is impresionated the level of modding you can do with this. 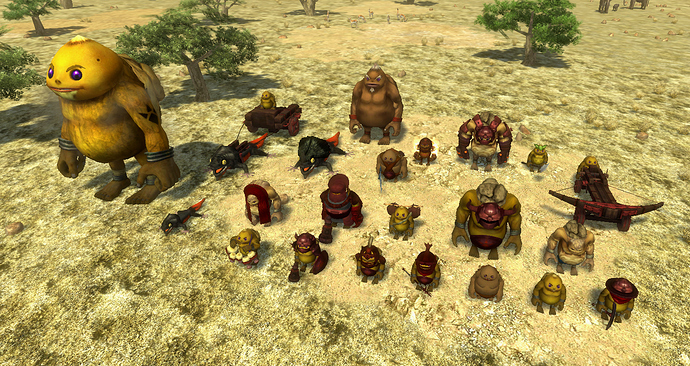 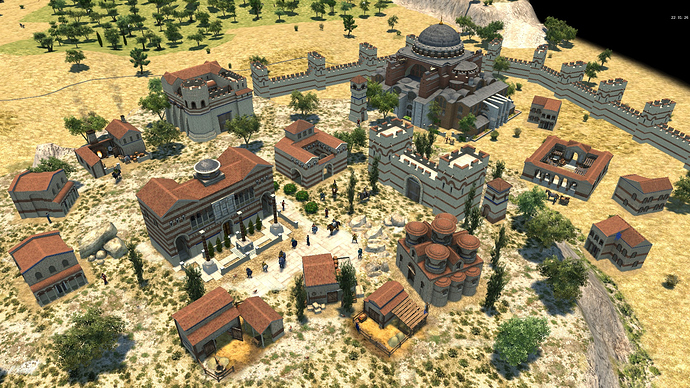 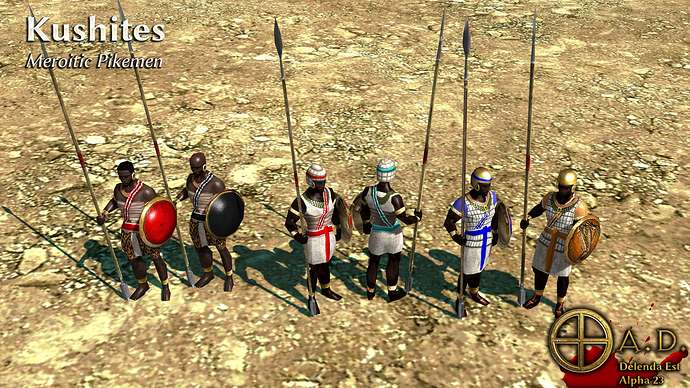 Is a community project they have a lot of features to add.
https://trac.wildfiregames.com/wiki/GameplayFeatureStatus

Yep but the game got very poor direction and a very spammy features.