Rank 652 matched against rank 12.
I would rather wait longer for a game than just have one I have no chance of winning 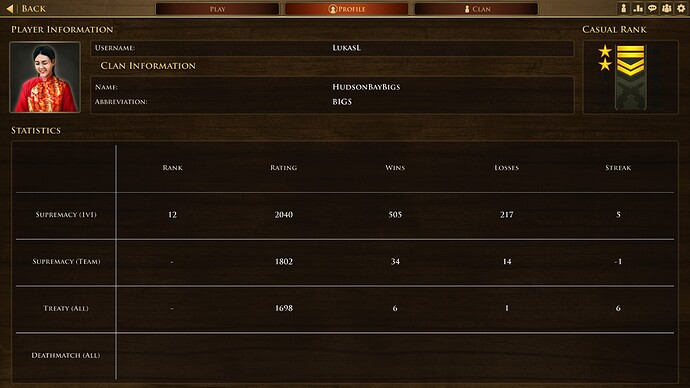 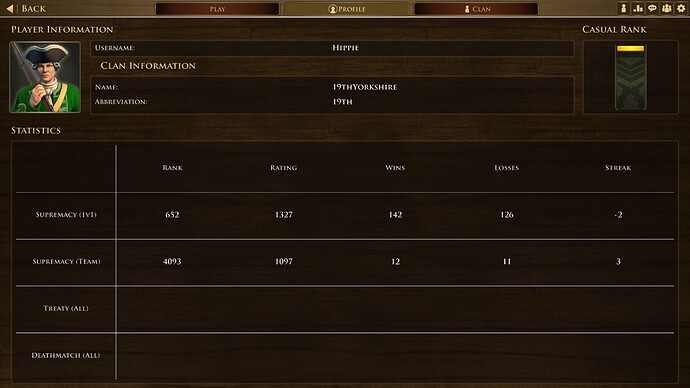 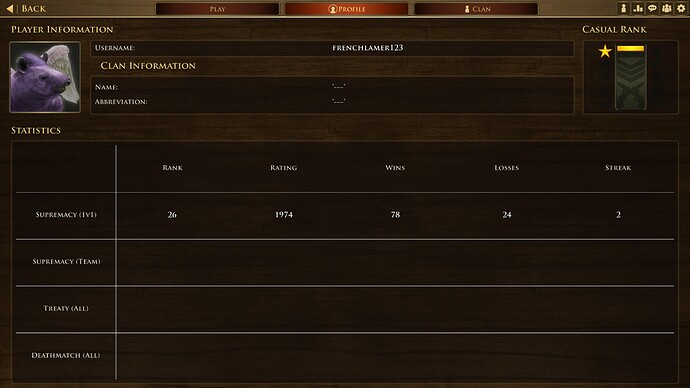 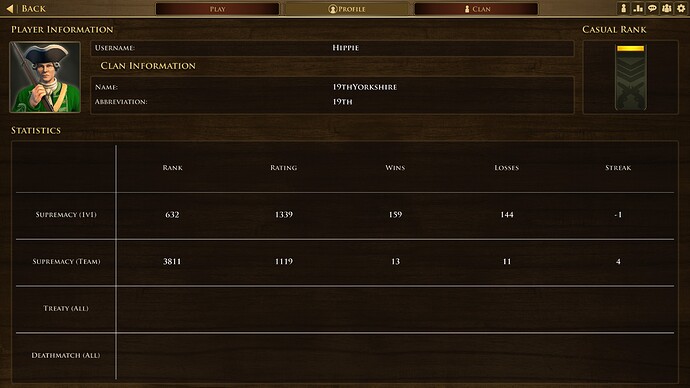 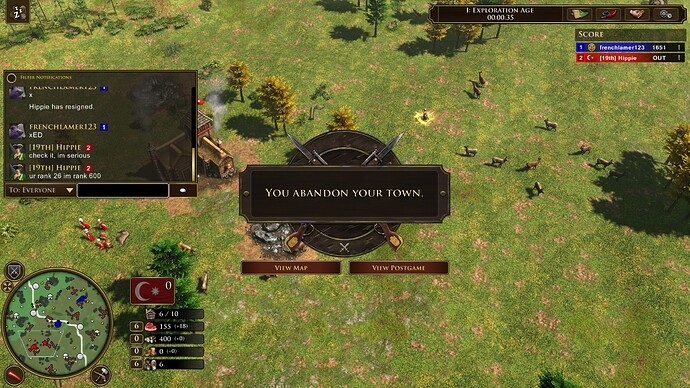 How did that happen?
This LukasL doesn’t have a defined ranking on the other game types besides supremacy, could that be it?

Sorry for your ruined game :V

I should have clarified: we were playing 1v1 supremacy

very unusual, I’ve never been placed with anyone thats more than 100 elo i think.

Just had a game where I was against Rank 26 as Rank 632 in 1v1 supremacy. Adding to the OP

It then immediately happened again within 5 minutes, so he can’t have been searching for more than 5 minutes. Adding to OP

It happens, it’s not like it hurts your rating much. It’s almost a free game. I’ve never won a mismatch like that but have won a few that were a bit less lopsided. I don’t really care so long as they don’t lame op civs

Well if you play rank you do it for the score. Even if it doenst change your score much it basically is a waste of time as its basically a casual game then.

You are in most cases right, however if it is like aoe2 de where unranked there are no checks in place if your pc can handle it, some people might play ranked casually, just cause the ranked makes sure everybody’s pc can handle it. So there is less lag.

But even then a casual player would hate this situation too, cause they would get uterly destroyed by the high rank players.