When painting water in the editor, it does not show waves nor the lighting effects that come with having the 3D setting enabled. If I test the map, then return to the editor, the effects are there, but permenantly until I re-test the map.

In editor initially, I painted some water, which doesn’t show as 3D even with the setting enabled. 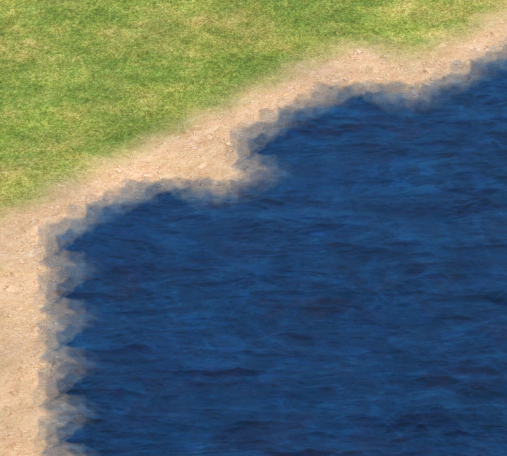 I painted some ice as a layer on top (Cool effect!), and placed a ship. I tested the map to see how it would look in-game.

After returning to the editor and painting more terrain, I noticed the problem: 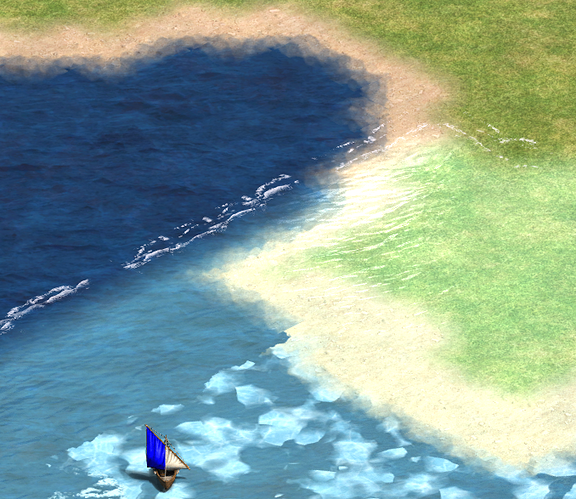 Thank you for reporting this.