New resource for lakotas and hauds: Furs, it allows them to trade them for european techonoly, you get them in the tribal market from hunts and sacred sites provide xp and deny enemies access to coins, can be worked for more xp and/or furs

It could also be visually emulated a situation where the natives give permission to the Europeans to mine, but in reality they are the ones who choose the coins.

I do not know if historically there is something to support this argument where Europeans mined in native lands in exchange for something.

Did the Lakota use obsidian? That could be the new purpose of the mines. (I think)

I like the idea that they can create bison and use them in a similar way to African cattle.

Don’t the Rus in AOEIV have some interesting mechanic regarding hunting and gold? Why don’t we just use something like that?

It was suggested many many times (that I remember)
Fur Trade for N.A Natives
Siberian Trade for Russia
Since some duplicated cards are being erased, could replace them, be a extra feature for a certain civ or perhaps a early technology
The bigger the options to play a civ, the better

No. There is no natural obsidian on the plains that I’ve ever heard of. Pipestone is the only material we deliberately mine, and it is done in a very specific spot with very specific religious reasons.

Its crazy how well this would translate into the game. Kind of like a cross between heavy infantry and artillery in that they would need to be set up and then deal area damage and get a boost to health, but would take a long time to move again, and be much less effective without pinning up. These guys would be such chads

Also for the fur trading just make it so they have to be set up on coin mines, but become little trade centers like in AOE4 where a cart or something goes back and forth generating coin based on the distance. Would actually make sense (bringing furs to the market to sell to guys around I guess) and would be a new mechanic that other civs could punish by disrupting the tradelines (also like in AOE4). Would provide infinite coin as a balance against the trade route risk. Could also be a tech for most of minor civs’ TP.

The mechanic is tried and tested IN OTHER AOE TITLES and would allow for people who respect the earth too much to dig it out to not do that thing AND it would make for great new gameplay; slam dunk if you ask me

It absolutely is - the issue is I don’t think AoE3’s engine is capable of doing this.

As for the Dog Soldiers, I have to laugh. I hadn’t thought about them like that. Kinda like if Skull Knights were more set-up oriented.

Argument about mechanics: I have thought a lot about this matter, because the fur market always seemed like a good idea, but very poorly implemented. I think most of us agree that the mine that magically disappears over time looks kind of ridiculous. But to be frank, it is difficult to come up with an idea that would make mines have a purpose for civilizations that did not practice mining or metallurgy. That is why it must be seen from a new perspective that somehow indirectly links these civ… 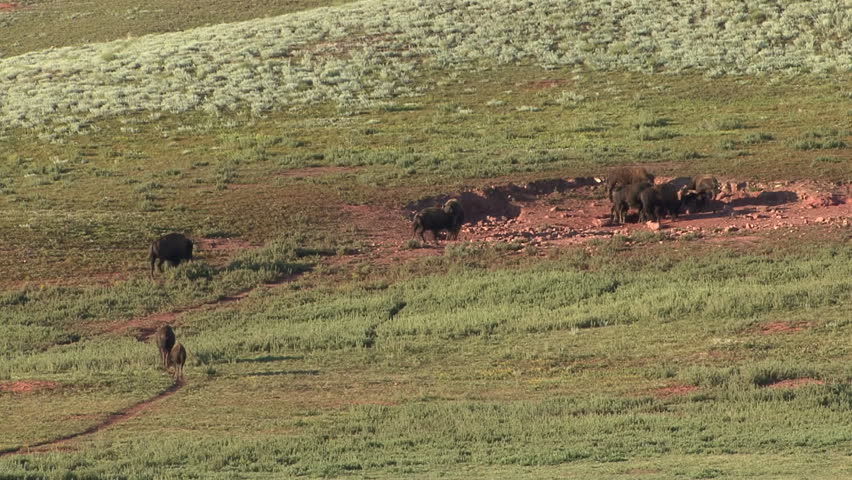