A game Relic actually cares about

I was just on steam reading a big news blurb from Relic all about COH3.

They went on and on about how they listen to the fans and how the GUI has to be perfect and all the work they were doing and how much they cared about it.

If only they had put HALF THAT MUCH WORK INTO AOE4.

Coh3 has not been released, you can’t compared the game is still in “alpha” and it is to early to day Coh3 is going to be a good game, it looks nice though.

I guess they will leave COH3 behind again to make new game at the end of the year, maybe they are reeeeeeeally love the feeling that leaving those expectant players aside.

Think its got more to do with Microsoft. They would have the final say what happens with Aoe4.

Developers are absolutely listening the feedbacks also for the artstyle.

These are “before and After” the alpha version 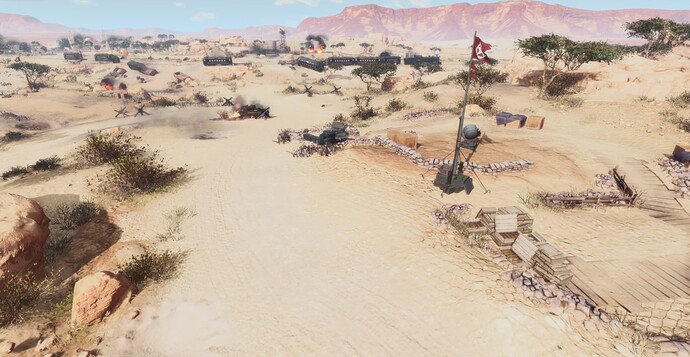 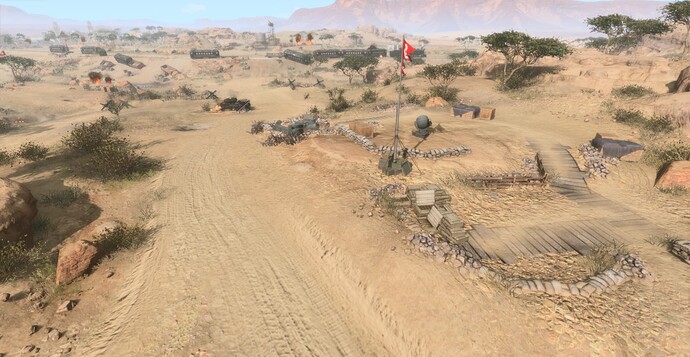 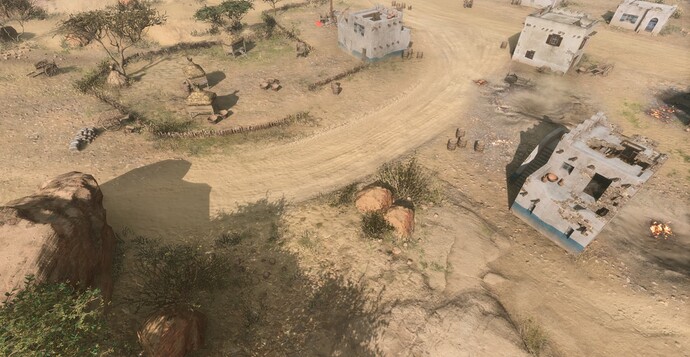 I feel like AoE4 was actually Relic’s attempt at a medieval spin off of Company of Heroes, more than a proper installment to the Age franchise. They used CoH’s engine, didn’t they?

That’s what I don’t understand about relic, for the art style they are sticking to previous COH games, for age IV they are not following previous game, they created their own Disney style… So at this point I think it was a Microsoft decision,

Yes, this is Essence Engine

I don’t know. The Art director of Relic made this decision.

I think that bringing mechanics from other games to AOE is not bad in principle, but I really don’t see much of COH in AOE-4.

What I would say is that he should have included more of the games after AOE-2.