DESCRIBE THE ISSUE IN DETAIL (below). LIMIT TO ONE BUG PER THREAD.
Yes, I’m here again. Please don’t get tired of me. I just want to make my favorite game more perfect.

There are many wrong bugs in AoE3’s unit upgrade model from the original version to now. After a lot of testing,The following is a summary I found by other players, hoping to help the production team improve AoE3.

1.Halberds have a golden armor appearance that has never been invoked.

2.The skirmisher has a leather armor appearance that has never been invoked.
Maybe it’s a model for some cards, such as the production of sandals and carbine cavalry in time 2 ahead of time? In fact, including the Dragon cavalry, the American carbine cavalry and the Portuguese sandal, they do have the exclusive model of era 2.

3.Chinese arquebusier and Changdao each have an appearance that has never been called.

4.The European artillery’s hat is missing.

5.The elephant and two riders in mahout, India have bugs that the appearance upgrade is not synchronized or not upgraded.

6.The horse of the Dutch pistol cavalry did not change shape with the upgrade, only the rider changed.

7.Dragon cavalry upgraded horses in era 4 and riders in era 5.

8.The Chinese meteor hammer cavalry only upgraded the horse, but the shape of the rider has not changed.
The internal documents of the game show that the rider and the horse have three appearances, but only the horses of era 3 and era 5 appear in the game, and the rider is always the form of era 3 and does not change with the upgrade.

This is a bug that continues from the original to the present.

Fix the model call error bug,Thank the production team for their efforts!
I understand that compared with the adjustment of game stability and balance, these appearance bugs are not so important, but after all, they are a waste of game resources. If you can, I hope the production team will have time to repair them one by one in the future.
Thank you again for your efforts! 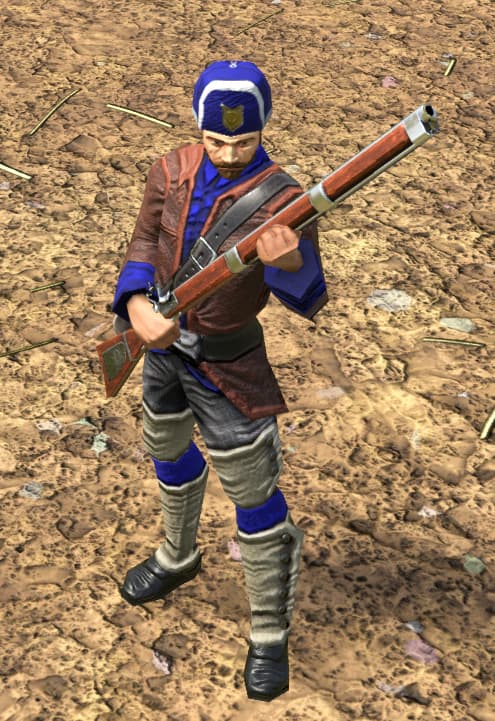 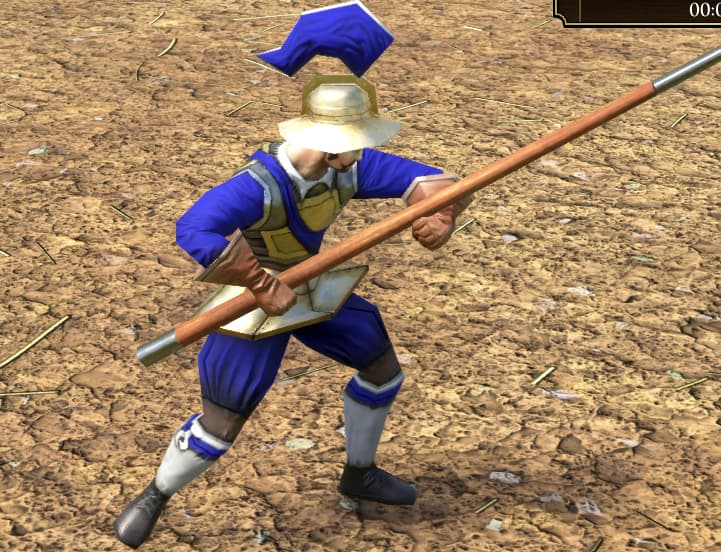 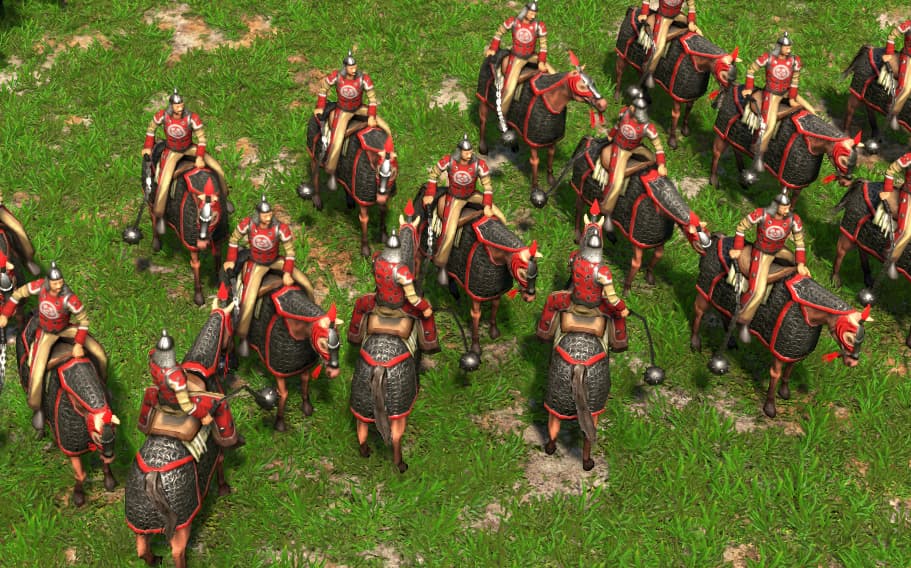 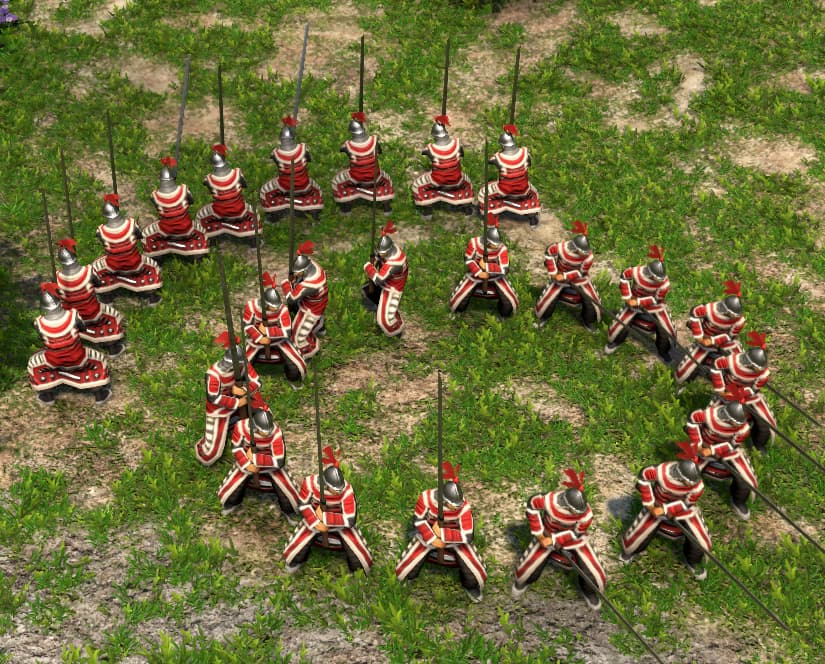 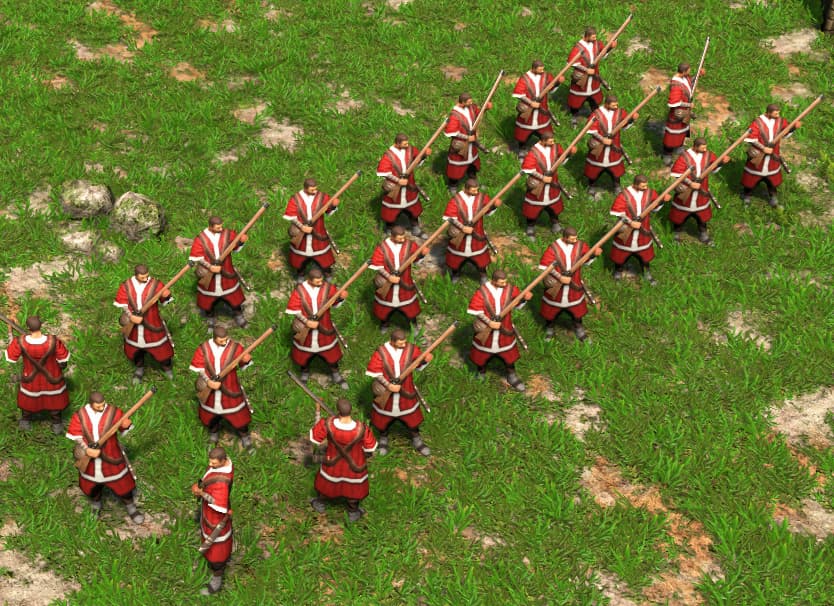 Wow. I have never in my life seen those models and they look so good! Hopefully they,d be able to implement them.

In fact, I’ve been curious about the idea of the production team.