A wrong Chinese character in the video of aoe4 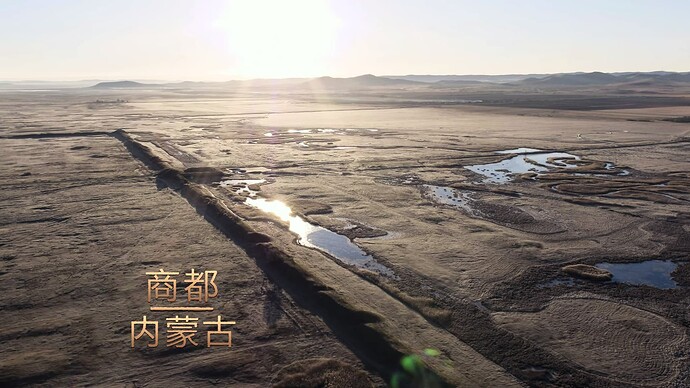 I’m a Chinese player of aoe4, today I found that there is something wrong with the last video of chapter Mongolia Empire. the subtitle at the time of 45s is “商都”（the capital of Shang dynasty）, while the right Chinese word is “上都”（the Northern Capital）. 商 and 上 share similar Chinese pronunciation, that’s why the mistake is taken. Maybe you can fix the bug later. 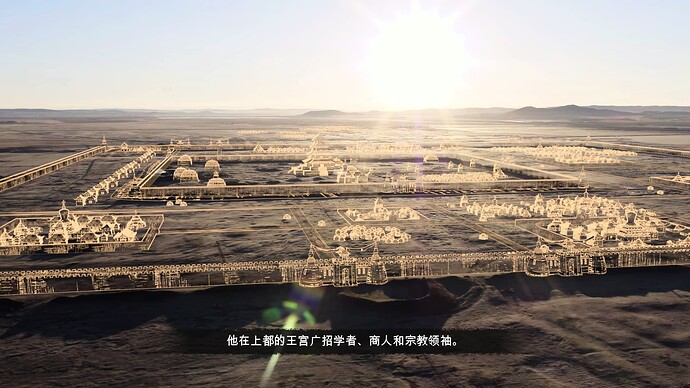 the other related subtitles are all right. “他在上都 的王宫广招学者、商人和宗教领袖。”（He attracted scholars, merchants and religious leaders positively in the palace of the Nothern Capital ）

No one reply? I hope someone can fix it

Thank you for the report @wuerbang. I’ll get this over to the localization team. Appreciate it!