Abasi’s stats confirm that something is missing, his special units need a change.

Camel archers have bonuses against spearmen and by microwing them they can win but it is so expensive in addition to their exit time that it is not practical. Analyzing with a friend the bonus is only against the royal knight, a test with an archer on horseback only reduced his attack by 18%, not 50%. 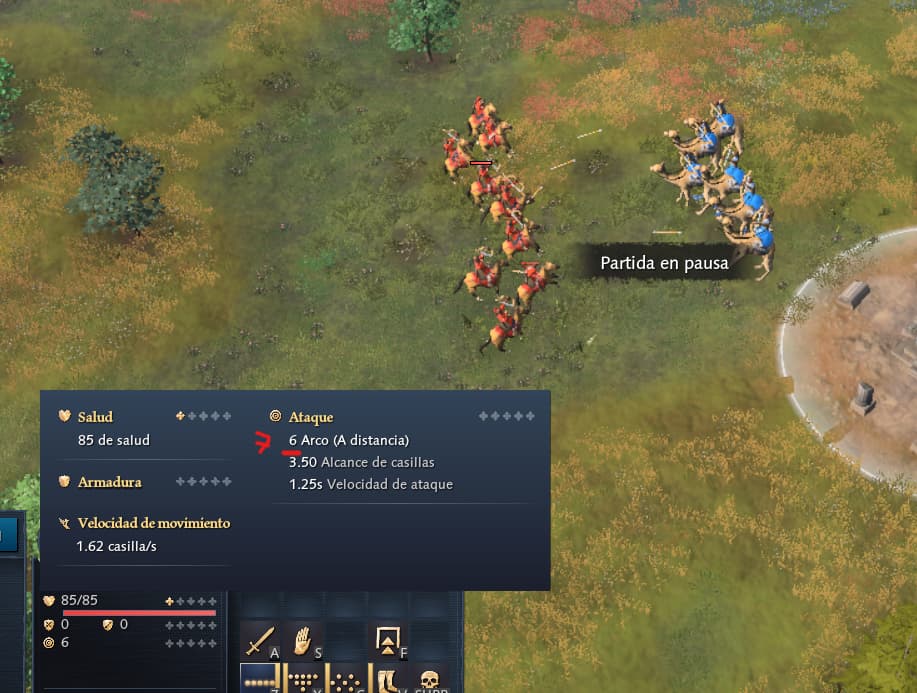 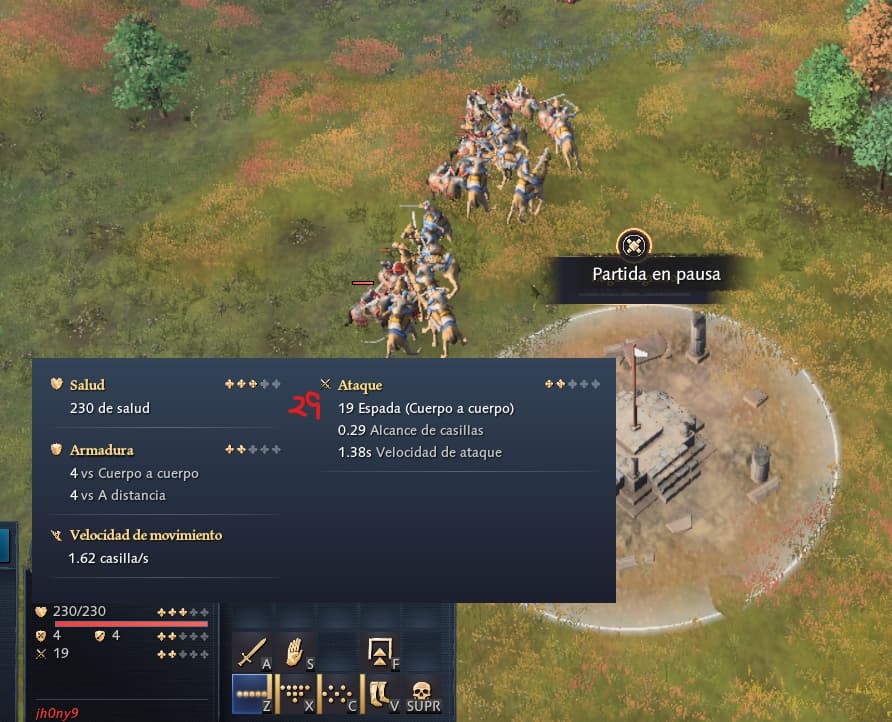 I do not know what changes they will make but some ideas that I have are the following, they should not be all at once:

Decreased the cost of the archer on horseback and decreased his life.
Change the bous of the jiente to camel, which changes from cavalry to bonus against heavy similar to the crossbowman.

having archers in the dark ages will help them, because without them the dark age rams do not work effectively

As the civi is now, I would counter him with a man at arms and crossbowmen. I believe the statistics do not lie and it is the least effective civilization.

Expensive, not practical, I agree with you

The abbasid era is slow to level up and doesn’t get buffs right away, usually we need 1 minute to learn the technology. This extended the upgrade time to 3 minutes. And the abbasid has only 4 wings. Usually civilizations have 6 options which is not normal.

I beg to differ with the statistics but… I play china and I always beat france and russia when they send they mass of horses and archers in horses with a bigger mass of SPEARMEN, people really do not trust them. (plus chinese cannoneers and clocktower bombards but just 4 or 5 not that many to keep it fun)

I wouldn’t jump to that conclusion, but the two Middle Eastern civilizations do feel like an afterthought with the developers.

First, despite their names being first and third alphabetically, they’re at the bottom of the list in the “learn” tab.

Second, their mill model is just recycled from the Chinese civilization; the roof tiles on the gear room really stand out once you notice them.

Third, and perhaps the most obvious, is the fact that these two civilizations are riddled with bugs and don’t really have much going for them, both commonly categorized as bottom-tier civilizations in the current meta.

I really hope they reconsider their attention (or lack thereof) to the Abbasids and the Delhi Sultanate. These two civilizations need a fair amount of attention to bring them up to the same level of quality as the others.

edit: having archers in the dark ages will help them, because without them the dark age rams do not work effectively

I feel like they need to do something about only having two landmarks, been in a lot of games where the other player just runs in and wants to burn down your landmarks. I am not sure what the solution is maybe make it so their town hall and house of wisdom have some sort of buff or more hp. but it needs to change when you have civs like china where you can basically spam landmarks.

A good suggestion is to get a cheap ct every time you upgrade an era that can be used as an era building,And get the first tier technology directly without research、 you can only build one CT per era
250 wood, 180 stone

Could be a good idea in theory.

Not how to balance or use the mecanic on a other hand.

Farmland becomes buildings in Abbas. This easily accumulates to 60 and doesn’t prevent balance
。Like a sheepfold in Mongolia. Yes, we can change the model to turn farmland into buildings 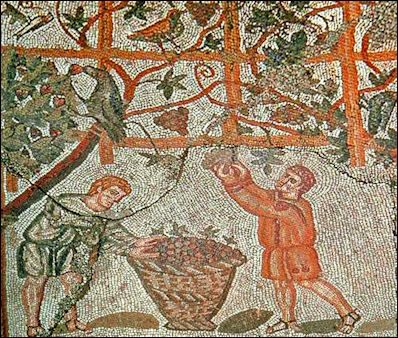 Buildings near the Wisdom Palace only increase fire resistance, no building connections are required in the Golden Age

I can say that camel swordmen are too weak in aoe4.

The curved sword were big and heavy, it was slow to attack, but it literaly shater europeen swords, that where thin, whit 2 time the force and piearced armor whit one heavy swing.

The camel speed gave literaly 4 time the attack force to the curved sword.

They only considered the intimidation of horses by camels. without considering the machetes in the hands of Islamic soldiers

i say thay should make when aging up from house of w comes out building in form like mongols cart and u place it where u want and that building should act as a landmark.

All you said is correct. However, keep in my mind that as Abassid you can get all 4 wings in a game - whereas other civs have to decide on which landmarks to get (except for China who can also build all).

I also think that the wings are actually all pretty good compared to some of the landmarks of the other civs.

An initial bonus for reaching each wing would be appreciated though, since all other civs get a bonus for building the landmark while you need to invest more to get those nice researches.

I agree with you and, Everyone knows that Abbasids are the lowest winrate Civ for a lot of reasons and they’re also not playable in team matches games since the game built on landmark victory and they got 2 landmarks? i think this is a BUG!

For example firelancers deletes 2 landmarks in a few seconds while Chinese got 8 landmarks?

1- Their unique units camels are one of the weakest unique units ingame even mongol scout khan is better than them.

2- Unique golden age which buff villagers require -60- buildings close to eachother which is very hard to achieve compared to other civs that gets villager buff without doing anything big as building 60 structurers.

3- Aging up depends on 1 building and all enemies target it so you cant age up when your ONLY landmark is down.

4- aging up with abbasids are slowest compared to all other civs for unknowns reasons?

5- You cannot use or upgrade any of abbasid technologies while aging up cause it’s all in one building?

6- weakest civ in age 2 cause they got no lancers or men at arms compared to other civs?

7- troops can build siege in age 3 like mongols but they cant even repair it?

8- absolutely nothing special in water maps for abbasids while historically they’re one of the strongest civs as most modern science are built on their contributions.

9- if you tried to wall house of wisdom in team matches so enemies don’t snipe you since you’re the weakest civ you lose any chance to get golden age to buff villagers.

10- it’s depressing trying to compare abbasids to any other civs like imaging comparing camels to firelancers or even khan and elephants or chinese 9 landmarks to abbasid 1 landmark.

11- did you just make camels for memes? when someone see them in army or camels raiding he laughs that’s how useless you made this civs.

12- there are so many things you could do to make abbasids decent starting by fixing above ^^.