作为苦逼的中国大陆玩家，每次打排位都得挂加速器，游戏是tm打一会开一会，要不然就直接掉线，让人想tm摔键盘，希望Aoe4 能有一个断开重连的系统，不要让几十分钟化为泡影,。
As a players in chian mainland. We have to use vpn to play online games，causing website connection fluctuate with time,and it is very esay to get disconnected. In this situation your previous games play main nothing, so we really want Aoe4 have a powerful reconnecting system.

We already lost blood and skeletons for you guys, and you are saying you can’t even play it online without a VPN? I highly doubt that.

if u dont use 加速器（accelerater?,i dont know its english name,but it conncet your ip to overseas surved as a vpn), i admit that i can connect to the game.however the average delay time will be 200ms,and the game is as same as a powerpoint display, all player in chine include professional like Mr_Yo use accelerater

You mean this thing? (wiki article has english version)

Adjustment to the Chinese market has spoiled more than one game, including by special censorship just for your sake, most of the developers want to please you. Agree with the commenter above, I don’t believe that you can’t play online games without a VPN.

I don’t know which game is spoiled for taking care of chinese people? If you just put game on steam,you don’t need to be examined by chinese government. most of chinese simple hope for localization is just want a simplfied chinese language option for the game 3 or 4 years before. We have to admit that chinese market is being taken into consideration by game companies in recent years, but is not as important as eu or usa even other asian countries in many games, so i think its our right to make suggestion.

i am not major in computer technology, but what i know is if you want a fluent game experience you have to pay for this kind of things to a thrid company, which cost 100-250 RMB per year, compare to normal vision of aoe4 is pre-ordered in chinese steam is 248RMB

Of course, there are very few popular games where the authors accidentally make references to the Chinese audience, and certainly there are no games where the same bones or other things are cut out.
And we certainly don’t need to tell us how the Chinese market is not important, we all know perfectly well that something is wrong, and most of the strange changes in films and games are done to please your market.

May you give me an example for a better reply?

From games, the new Stronghold will be the most striking example for you, but about films, then it’s enough just to look at the latest releases with a Chinese bias.

UPD - And I’m not talking about Total War.

Look, a reconnection system for AoE4 multiplayer would be most welcome indeed, but games really are sacrificed in quality in order to fit the Chinese market.

So let me get this again: Steam is legally available in China as well, right? So why are you saying you need a VPN?

because the online game service of this series is provided by microsoft, not steam
to most of us in China, the ping would be unbearably high or unstable when connect to their servers directly 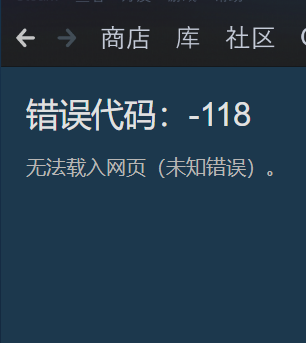 you can see that the shop of steam is well worked ,however when you looked at the community it is wrong with the code -118, meaning that normal chinese player can’t use mod or communtity(but aoe2HB can i don’t know why) with out special method. So, some of us are enjoying part of game play, and it really block the enthusiaism for many people.
This decision is decided by steam ,don’t concern with the aoe4 program, didn’t suit in this forum. i am just telling you some truth in china, and i am willing to tell you more.

my rts play mostly forcus on soe and sc2, so i go to steam and see the comments in english,there is nothing wrong with this game. 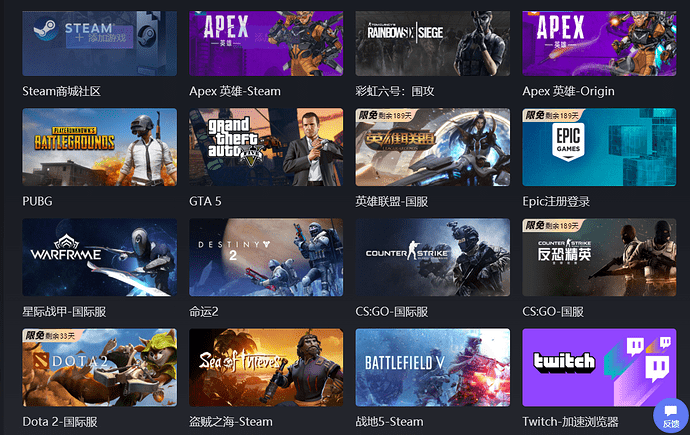 I think we can’t ignore the importance of the reconnection system. Do you want to meet a crash and ruin a whole game ?
If we have the system, we can save many games.

the thing is VPN, which help you reduce the network delay of your game. But you know, sometimes the VPN is unstable and inefficiency so you will disconnect with the game and can’t back.

I think they will have Chinese servers as well, since they scrapped part of the game design specifically for China.

yes the game requires a reconnect feature, aoe3 losing its reconnect ability is one of the many dumb changes made to its online interface, such as losing offline lan, chat tabs, and the ability to see if friends are online or not.